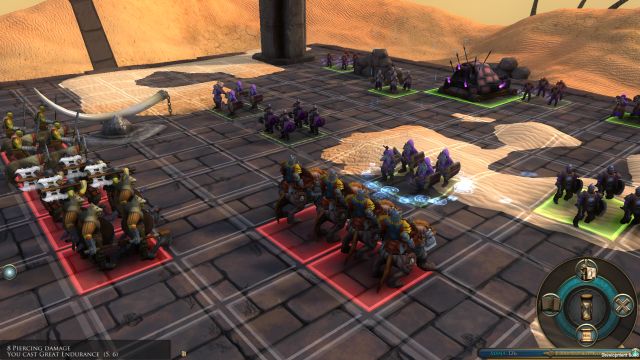 No fantasy universe is complete without the race of Dwarves and Worlds of Magic is no different. After the last time when massive, strong, angry Orcs invaded Wastelands Interactive game fighting for their right to possess the land, it’s now the time for sturdy, productive and ponderous Dwarves, to show what they’re worth. It’ll be quite a challenge though, to face Heroes who now have ships at their disposal and to sit long enough on that Hot Seat in the new gameplay mode, to become the master of the world.

Whoever was waiting up until this point to check out the game now has a perfect opportunity as Worlds of Magic – a 4X turn-based strategy game from Wastelands Interactive, has just been enhanced with a big list of new features and improvements. To try them all out right away jump to the game’s Steam Early Access page HERE or visit developer’s store HERE.

heck out below as it changes the game pretty massively:

Other major improvements include: