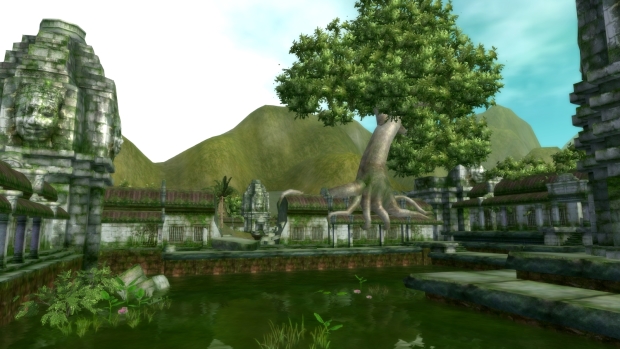 Players will now be able to access the new region: South East Asia! The new region covers several zones including Angkor Wat, the famous temple in Cambodia. Players can explore the protected landmark, fish for endangered species and experience amazing new adventures without the burden of disrupting the delicate environment. The level cap will be increased to 30, and new rods, reels, boats and more have been added. More than 150 new quests, 40 new fish and countless achievements have also been included for players to tackle. Last but not least, South East Asia unlocks the new Gem Upgrade system, allowing users to encrust their equipment with rare gems granting them special bonuses! 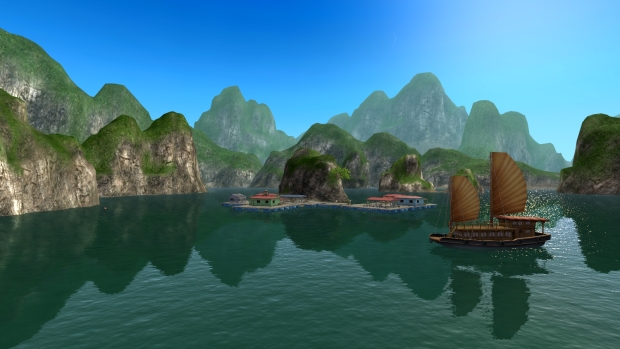 “The new content update really makes WTF feel like a whole new game! All the additional mechanics, zones, and increased level cap really help show the skill it takes to be a Master Angler,” says Producer Elliott Coward. “The speed in which we are moving with content updates is so fast, the game is just exploding with content!”

Players can experience this new content update on April 15th and it will be available to all users. Game Masters will be holding special events to celebrate the new content update! Expect to see a lot of special world record holders and a Championship Tournament with a large prize pool! As a special bonus, all players who reach level 5 by May 15th will have a chance to win a special edition WTF Hoodie!