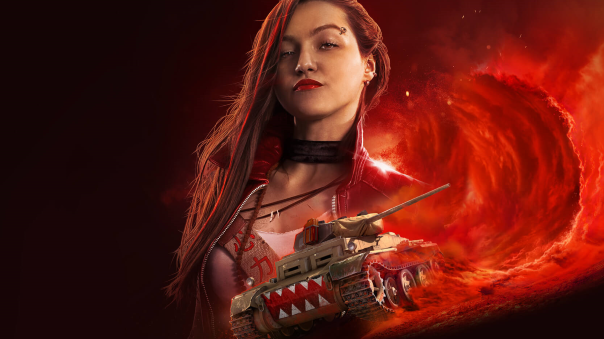 Wargaming.net has announced a new series of September events for World of Tanks: Mercenaries, its PS4/Xbox tank MMO. The three major events are:

The Hidden Village map will also be return to the multiplayer battle rotation on September 18, and the Trinity Mk II, the first Premium Mercenary vehicle, is available in the store until October 2. Many new contracts will also unlock in the coming weeks: