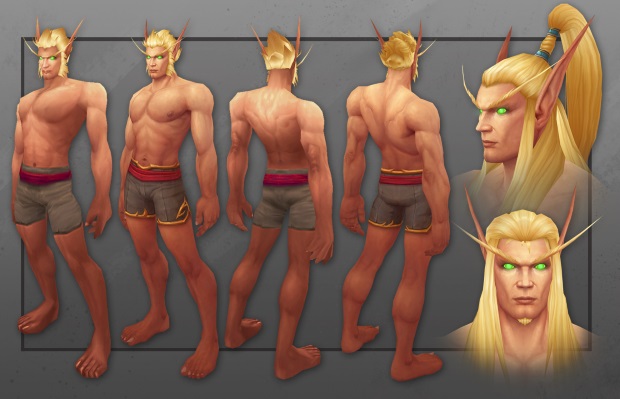 Blizzard has launched its latest feature patch for World of Warcraft today, making dozens of tweaks and improvements along with adding a modest amount of features.

Highlights of the patch include:

There’s much more to the patch, so make sure to read over the official patch notes.