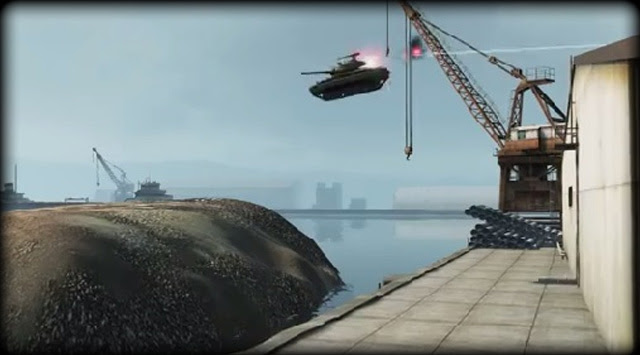 Wargaming has just released a new, unique game mode for World of Tanks known as “Rally Mode”, where players can race their tanks against other players in an ridiculous racing competition. To begin a race, select your Chaffee Sport (already in your garage), then hit the “Battle!” button at the top of the Garage. Then players will be sent to the battle queue.

The objective is to capture the base, or destroy all your opponents. It’s one capture point, but the capture meter counts both teams capture points simultaneously, even if every racer is on base. Make it to the end and both sides will meet in an open area with a capture point. From here, it’s a last grab at victory that will determine the winner(s).

To commemorate this new mode, a Rally Rush tournament is being held, where players can compete for prizes such as in-game currency and special tanks.