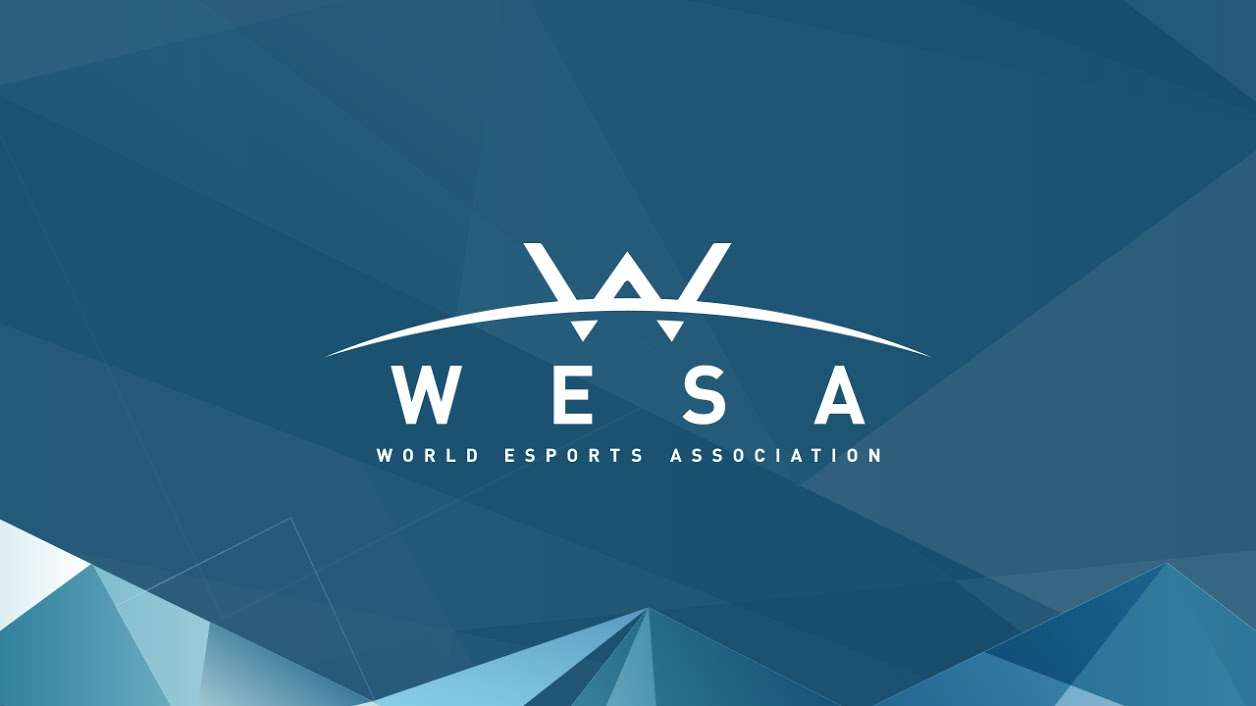 The foundation of the World Esports Association (WESA) has been announced today, as the result of joint efforts between industry-leading professional esports teams and ESL, the world’s largest esports company. Based on similar traditional sports associations, WESA is an open and inclusive organization that will further professionalize esports by introducing elements of player representation, standardized regulations, and revenue sharing for teams. WESA will seek to create predictable schedules for fans, players, organizers and broadcasters, and for the first time bring all stakeholders to the discussion table. The formation of WESA concludes over a year of negotiation between many teams and organizers, and it aims to bring much needed structure to a crowded esports ecosystem. The ESL Pro League for Counter-Strike: Global Offensive will be the first professional esports competition that will be played under WESA regulations.

A total of eight teams have contributed to the formation of WESA, with founding teams including some of the world’s most well-known multi-gaming brands: Fnatic, Natus Vincere, EnVyUs, Virtus.Pro, G2 Esports, Faze, mousesports and Ninjas in Pyjamas. WESA aims to add more members and is continuing talks with a number of organizations in Europe and North America.

“We’ve established Fnatic across numerous games over the past twelve years, and we welcome an organization like WESA to help speak to the interests of teams and players,” said Wouter Sleijffers, CEO of Team Fnatic. Mike Rufail, Managing Director of Team EnVyUs continued: “Our team has worked hard with organizers, like ESL, in the past to provide feedback and ensure a positive evolution for the events specifically and the industry. Team EnVyUs players welcome both the challenge and responsibility that WESA brings with it.”

On the topic of responsibility, Natus Vincere Team Owner Alexander Kokhanovskyy, said: “We welcome the inclusion that WESA offers in the decision-making process for competitions like the ESL CS:GO Pro League. The partnership, if I can call it that, goes one step further as well: Natus Vincere, along with all WESA teams, share in the profits when it comes to the WESA and their sanctioned events. That’s a huge step for the industry.” Owner and CEO of FaZe Clan, Thomas Oliveira, echoed the sentiment: “The incentive was certainly there to get involved in WESA. Not just financially, but intrinsically: this is a sign of the industry recognizing the value and role that teams play. We look forward to working with WESA to make a difference in the scene.”

As an organization promoting, supporting and strengthening players’ roles in building leagues, WESA will be the first institution to feature an operative Player Council. The player-elected Council will advocate on behalf of the pro gamers in relation to league policies, rulesets, player transfers and more, empowering players when it comes to decision-making in regards to tournaments operated under WESA regulations. By bringing players to the discussion table, the Council will give them important insight into the balances of league decision making as well as the formation and adjustment of rules which directly affect player careers.

“WESA offers many opportunities to the Member Teams and their Players, but we’re most excited about the esports’s first official player representative finally becoming a reality” said Wiktor “TaZ” Wojtas, Player for Team Virtus.Pro. “For the first time in the history of esports, players will come together to organize themselves, and that will enable all of us to get a real say in decisions that directly influence us. With a Player Council sitting at the table with the rest of the decision makers, we’re going to continue improve the tournament and league organization”.

“It’s an incredibly exciting time to be a part of the esports industry, and its rapid growth in just a few years has made it very clear: there’s growing and more pressing need to structurize it, both on the tournament organizer’s side as well as on the players’ side” said Christopher “GeT_RiGhT” Alesund of team Ninjas in Pyjamas. “WESA will offer us a platform to do just that – organize our work and careers, build a network of safety, and offer a solution to business and legal disputes.”

“The formation of WESA is a critical milestone on our way to grow esports globally, and we’re incredibly excited to work with some of the world’s best professional teams” said Ralf Reichert, Managing Director at ESL. “Their continuous support to the formation and structuring of the Association only further cemented our belief that esports is well on its way to become the leading source of entertainment of gaming fans around the world.”

The Player Council will work alongside WESA representatives and in keeping with the League Commissioner. Pietro Fringuelli will take on the role of the Interim League Commissioner, bringing a wealth of experience from the sports industry, including expertise gained during his time as advisor for some of the biggest sports organizations in Europe.

“I’m incredibly honored and excited to join the World Esports Association today, and am looking forward to bringing my years of experience from traditional sports into the world of electronic sports” said Pietro Fringuelli, Interim WESA League Commissioner. “The formation of WESA, and the growth of the Association in the coming years, will be the critical performance indicators for the entire esports industry – and a real game changer for its every stakeholder.”