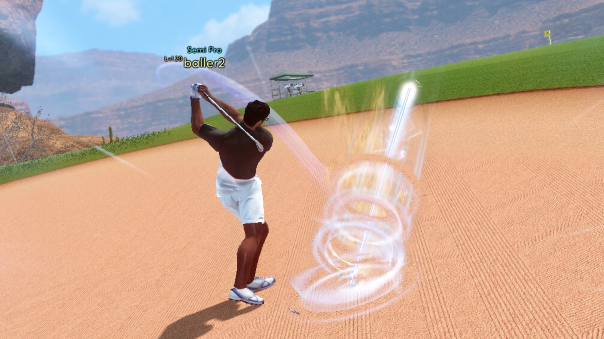 Bandai Namco has announced that summer has arrived in Winning Putt‘s open beta, with the start of the Winning Putt Summer Festival.

Along with the new features now available,  Winning Putt’s out-of-this-world course, Starglen, will host its first ever tournament next month as part of Pre-Season 4 of the Volero Tour. The Volero Championship will be open to the 30% of players with the most ranking points from August 1st – 4th. Players can also now access a new Space-suit themed outfit, perfect for hitting the green on Starglen!