News >
Editorial Articles >
Will Minecraft Ever Be Free?

Will Minecraft Ever Be Free? 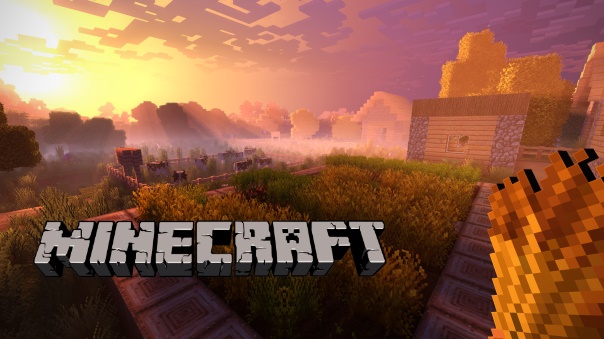 It’s been ten years since Minecraft made its official public debut. Most video games that have reached the decade mark begin to look at new ways to continue their legacy, from sequels to going free-to-play. But with Minecraft‘s long history, will it ever be free? Let’s look at some of the key factors affecting this decision.

“Abandonware” is a piece of software that is no longer supported or worked on by its developer. Minecraft, however, is anything but. While its original creators have since moved on, there is still an active development team working hard on the game, producing a large content update about once a year. In fact, 2019 plans for yet another update, currently titled “Village and Pillage,” which will add more new items, enemies, and crafting options. With constant development ongoing, it’s unlikely that the price of Minecraft will drop to zero.

Over the recent years, we’ve watched Minecraft expand from its Java version on PC to mobile, PlayStation, Xbox, Wii U, and as of mid-2018, the popular Nintendo Switch. The game is also ripe for a virtual reality (VR) version in the near future, even having demo’d such on the Microsoft Hololens. If the price was heading toward ‘free,’ we’d already see the price slipping on these new platform releases.

One of the main reasons that aging games switch to a free to play business model is to help keep the game alive with a dwindling playerbase. However, Minecraft isn’t slowing down yet. A report in October 2018 on Business Insider revealed that the game still has over 91 million players worldwide. With frequent updates, and a sandbox game design, there’s limitless options to play Minecraft, from solo-player survival challenges, to multiplayer shenanigans, to educational use, and more. With a constantly evolving library of mods from the community, the game has yet to go stale.

These three points may have you despairing that Minecraft will never be free. The Classic version of Minecraft was available to play for free for years, but has unfortunately been removed from any official websites due to its old Java version and browser support and security issues.

However, there’s still hope for a F2P Minecraft in the distant future. There are also a few free to play Minecraft alternatives, including Trove, Creativerse, and Roblox!