Carbine Studios announced during PAX East this past weekend that WildStar is through the most intensive pieces of beta testing and ready to go gold. Pre-orders should be more widely available now as a result. And to celebrate they’ve released details on the organized PvP gamers dream sandbox, the Warplot!

Warplots are part of WildStar’s Elder Game (level 50) PvP and combines strategy and team coordination with competition and a crapload of fun into a fortress on fortress PvP showdown! Gather your army and pimp out your Warplot with all the goodies — plasma cannons, mines, incinerators, rocket launchers, bunkers, teleporters, defense grids, attack ships, robot factories, nuclear power plants, orbital strike capabilities and more! Catch something at the bottom of one of the dungeons? You can use that too. 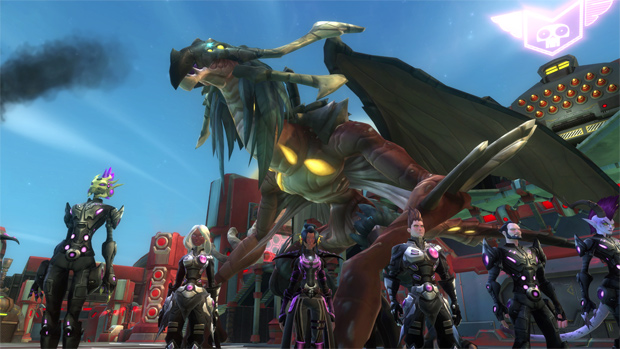 There are two win scenarios in Warplots and you’ll earn currency in every match, which can be used to purchase plugs and other upgrades, plus sweet PvP Warplots loot! Additional details will roll out next week with the DevSpeak video. Until then, enjoy the Flick! 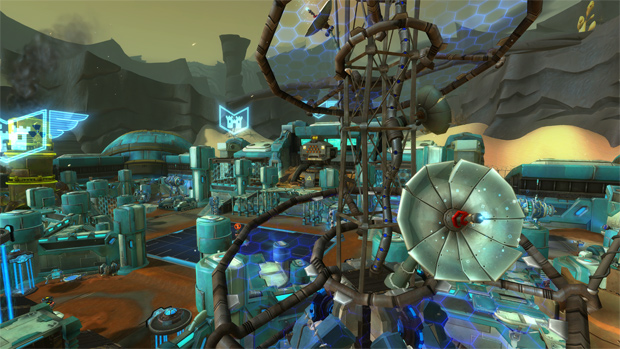