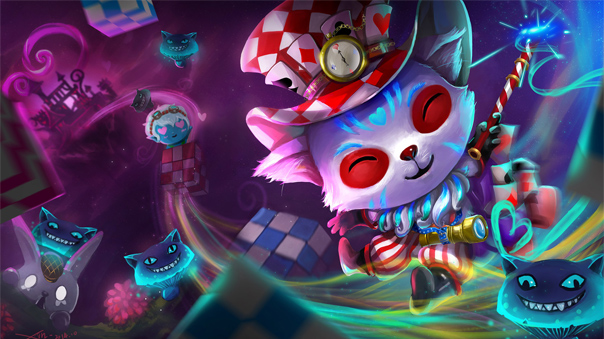 Editor’s Warning: This article is written in a language competitive MOBA players can understand. This is extremely offensive to the general populace. Viewer discretion advised.

“I think next year is the year I’m going to reach Diamond,” a coworker said to me before Christmas break in December, cementing his status as having said the stupidest thing I had heard in 2015. Now I, like most people, want desperately to believe in good things in this world. This is not, however, a Disney film so that shit goes right out the window post haste. He’s downright bad at League and if you’re reading this and your name isn’t Dyrus (and there’s almost a 100% chance you aren’t) then you’re shit too. I don’t even have to see a single game in your match history to make this judgment and know that I am absolutely and infallibly correct. Since I imagine that you play at least one of these types of games (League, Dota 2, SMITE, etc) I’m guessing that someone is reading this to you (because you are an illiterate scrub) and as such I’m going to break down for you exactly why you’ll be too busy shitting the bed in January to even think about cleaning the stains you left on the Internet last year.

1. You Picked the Champion/Hero/God I Wanted

Listen up you magnificent assclown. I said in all-chat at least seven times that I was going to take ADC Ahri. I’ve done it in fifteen games already and none of those losses were my fault because I eat clouds and poop golden apples! How could you not give me exactly what I want? Pick order doesn’t matter you uncultured fucking bottom-feeder! That’s okay though. I had no problems walking my support-adc-tank-hybrid Chaac right into the enemy’s Phoenix and grabbing my ankles while they tenderize my rosebud with a cucumber and serve it up in a tasteful Caesar salad. That’ll show you that I’m good at this game and you’re not. Jackass. 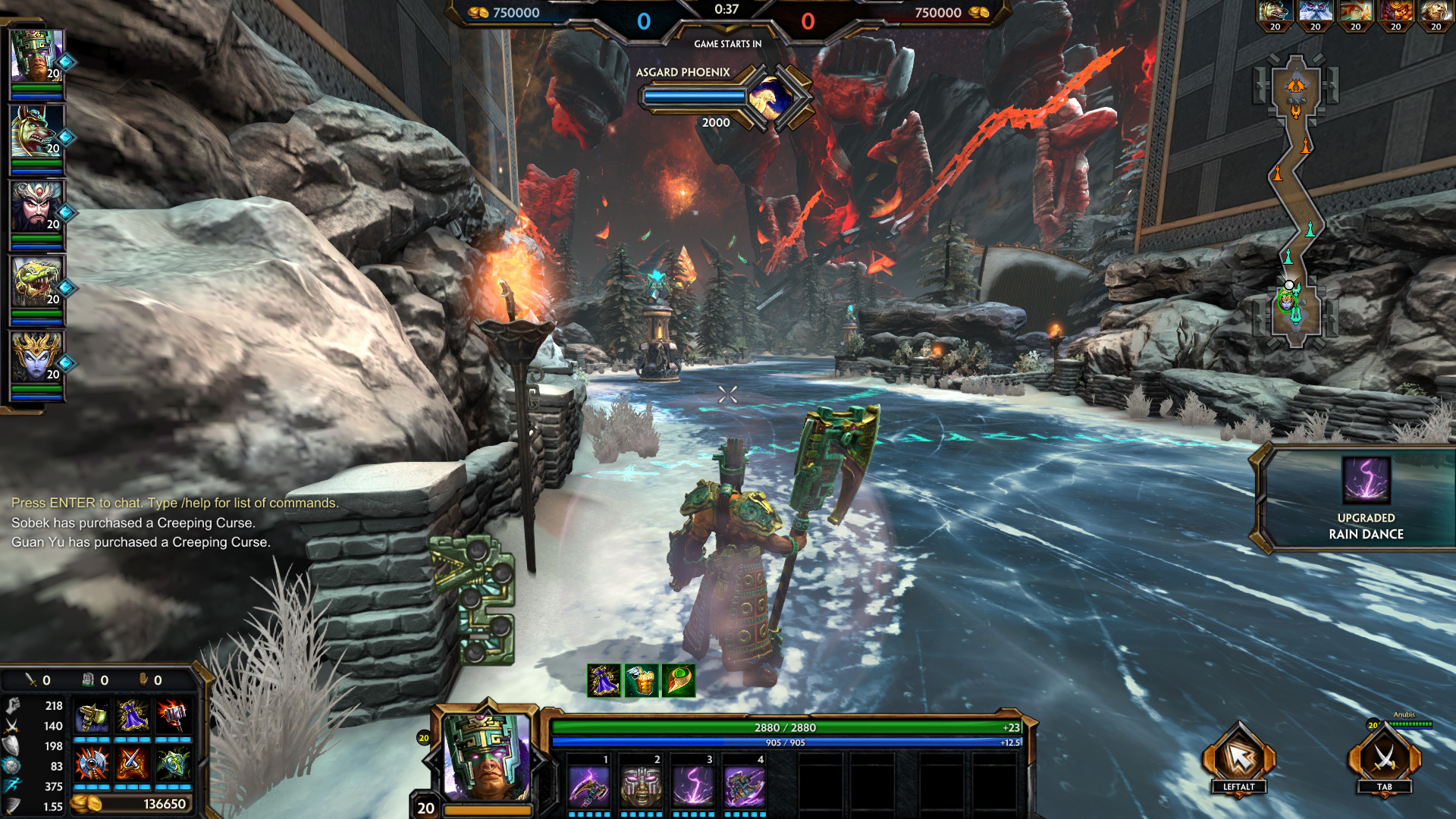 2. Buttons and Items Are Hard

It’s not enough that you could barely read enough to get through the installer without smashing your monitor in frustration; then I and every other sad-sack who had the self-loathing mustered up to hit the solo-queue option had to deal with the burden of your unimaginable incompetence. Why would companies like Hi-Rez and Riot create items that require additional button-presses and an understanding of these additional effects if the average player of their games doesn’t know their ass from a hole in the ground? In fact that’s a solid point. Your asshole would have been a better spot to place that ward you dropped three minutes in on our own tower. Maybe if you had shoved it up there it could have given us insight into how you got to be such a pathetic, miserable human being who cannot play this game to save his worthless life. 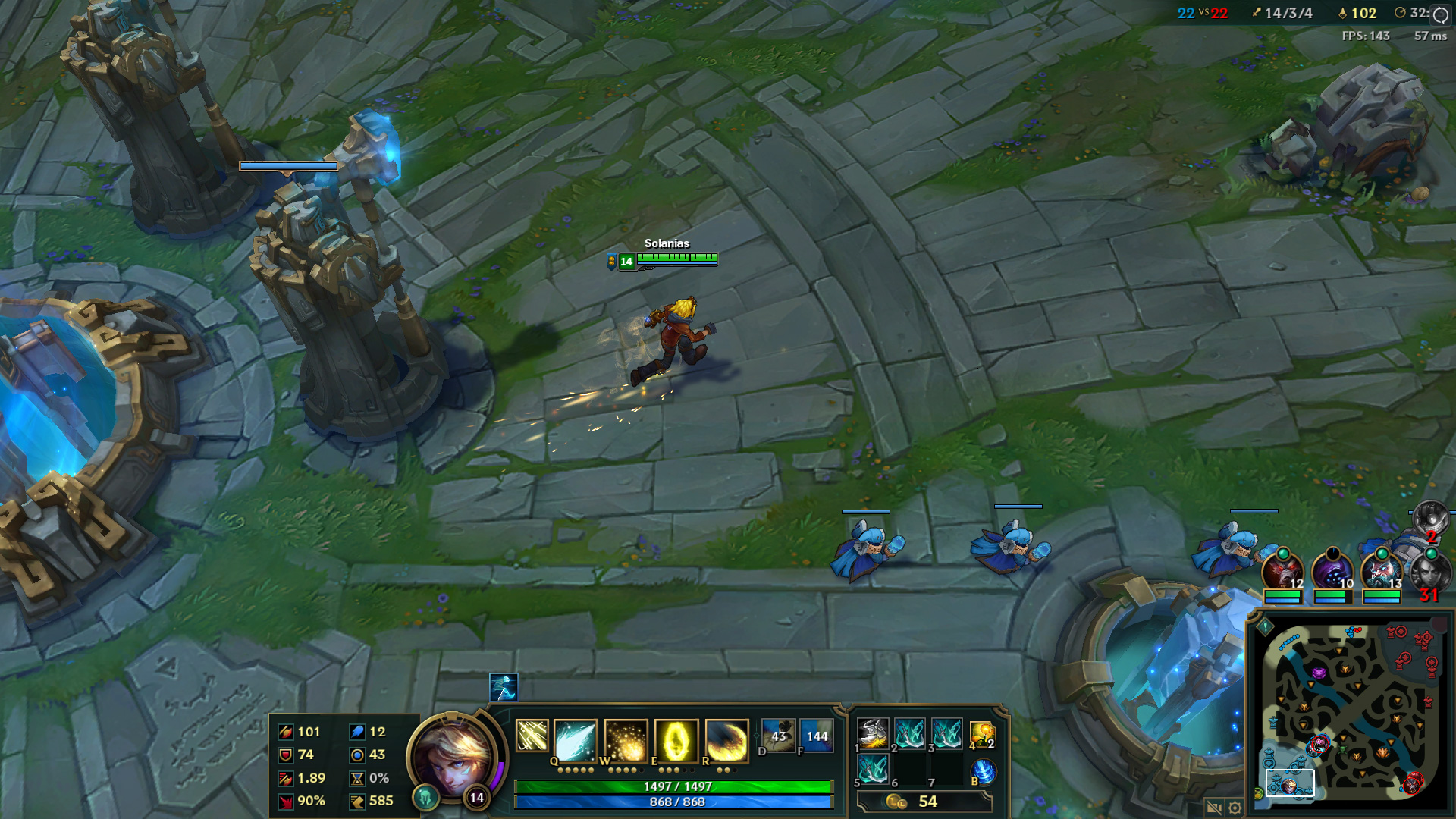 I understand. Not everyone is a mind-reader like I am. Not everyone can know exactly the correct plays to make at every given moment in a crucial team-fight where every precious second and every last little input must be absolutely perfect for an advantageous victory to occur. This is why, and I stress this, YOU SHOULD HAVE LISTENED WHEN I PINGED ON THEIR TOWER NINETEEN TIMES BEFORE THROWING MYSELF TO MY DEATH! You should have instinctively known that I was making a power play and that you were meant to back me up! It doesn’t matter if they had five teammates under tower and three complete builds. If you had read my mind like a good player would have then you would have gotten some valuable assists (because let’s face it I’m the only one on this team who ever had a hope of getting a kill in the first place).

4. You Separated My Friend and I

It may be hard for you to comprehend (as I’m sure most things are for you) but if I was a shining ray of hope in your life that things might actually improve as it relates to MOBAs then the duo-queue tag-team of myself and my only friend should have appeared to you as the Lord Himself returning from on high, amen. It didn’t though. You, in a stroke of arrogance and stupidity that I can only surmise is the result of brain damage. Yes you refused to let us lead each-other by the BF-Sword into whatever lane we demanded to be in. This point goes hand in hand with item one. You denied us whatever ridiculous demands we insisted on in character select and as such are solely responsible for the loss we suffered and the decline of civilization itself. Hope you’re happy. 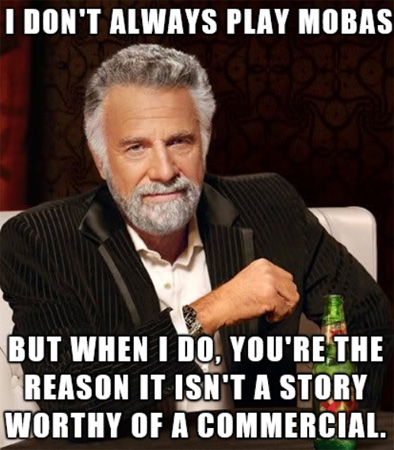 It’s not enough that you didn’t give me and my friend the roles/champions/lanes that we attempted to hold you hostage over in the pick/ban phase of the game. It wasn’t enough that you didn’t follow every stupid command we barked at you in chat throughout the whole game, and you didn’t intuitively follow our every move correctly. You even had the audacity to question my meta-destroying six Titan’s Bane Hercules build. Nope. Not enough for you. To top it all off, you’re just plain bad. You couldn’t Blitz-Grab the broadside of your mother’s ass if she shook it in front of you for money which I’m sure she does because she is a prostitute and you are a disgusting person. You don’t buy wards (I attribute this to the aforementioned illiteracy), you never show up for team-fights on time, and when you do you steal the kills which are rightfully mine that I earned, which is to say all of them.

There it is. Black and white, the head of the issue. You’re bad. You were bad yesterday, you were bad in 2015, and my accurate prediction is that you will still be bad in 2016. Them’s the breaks kid.

Colton Leighton is a self-described “humorous satire writer” and video editor for MMOHuts.com. The views expressed above are satire and if you couldn’t tell from the first paragraph then maybe I’m not too far off the mark. Be great to each other people. Break the cycle.