WEBZEN, a global developer and publisher of online games, teases the pre-registration for the Closed Beta Test of the upcoming dynamic PvP MMO Archlord 2 and shares information about the playable races and the game lore.

With the preparations for the summer 2014 game launch, the Archlord 2 team announces that pre-registration for the Closed Beta Test will start in April 2014. To honour the committed Archlord community, Archlord players will get guaranteed access to the Closed Beta phase.

In Archlord 2, players will be able to select between two different Factions with one race supporting each Faction at the beginning, and additional races being introduced at a later stage. Even though they are descended from the same ancestors, they have evolved differently through long-standing conflicts with each other. As a result, they are different when it comes to their gameplay mechanics and in-game skills. 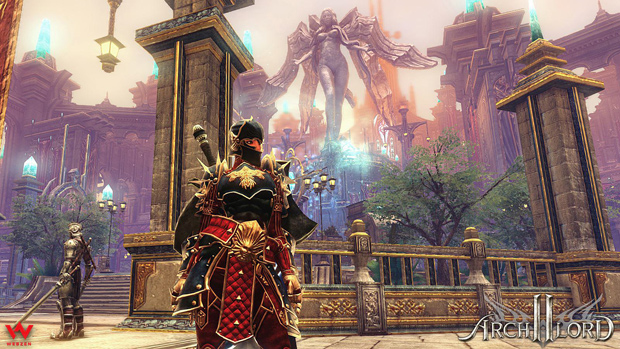 Humans are pioneers with an inquisitive and dexterous nature that serves them well in the rough wilderness of Chantra. While they are physically weaker than the Orcs, their agility and their keen minds make up for it. Cunning and resourceful, the Humans of Chantra are survival specialists. They often fight with Two-handed Swords, One-handed Swords and Shields and use Crossbows and Wands in ranged combat. 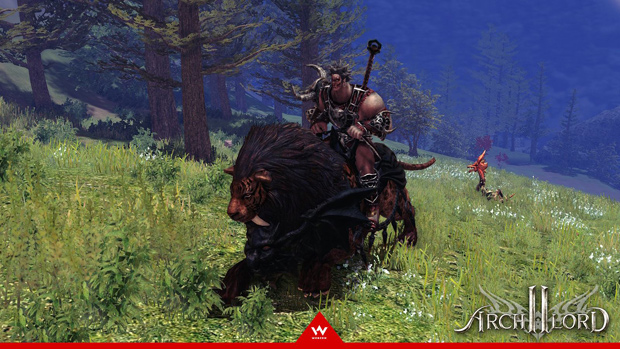 Mutilated and distorted by the power of Chaos, the Orcs embody the brutal and savage side of Chantra. They have retained the ways of their ancestors, honouring tradition and physical prowess above everything else. They possess physical strength that should never be underestimated and they attack their enemies with a wild fury. Their weapons of choice are great Axes, Lances and Shields, Bows and Wands.

Being the spiritual successor to Archlord, Archlord 2 is set in a parallel universe after the fall of the first Archlord and chronicles the never-ending conflict that tears apart the world of Chantra. The Archlord was an immortal champion of the gods, tasked with protecting their creation, but he was corrupted by his own power and immortality. Finally, he rose up against the gods themselves and became the “Lord of Chaos.” In order to restore balance, the gods created a new champion and a new guardian species to oppose the forces of evil. After many battles, the Lord of Chaos was finally defeated and cast into the Abyss. Even though the evil had been defeated and banished, the fight was not over. The gods slumbered in their palace, while the Lord of Chaos plotted and schemed in the depths of his infernal prison. Meanwhile, the Archlord and the new species the gods had created began to settle the world of Chantra and established their own unique civilization. 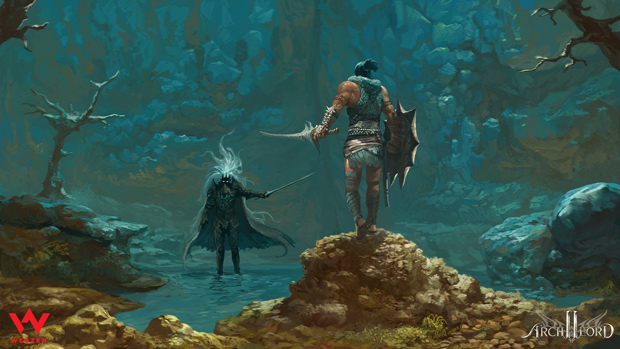 It is from this first settlers of Chantra that the playable races in Archlord 2 are descended.