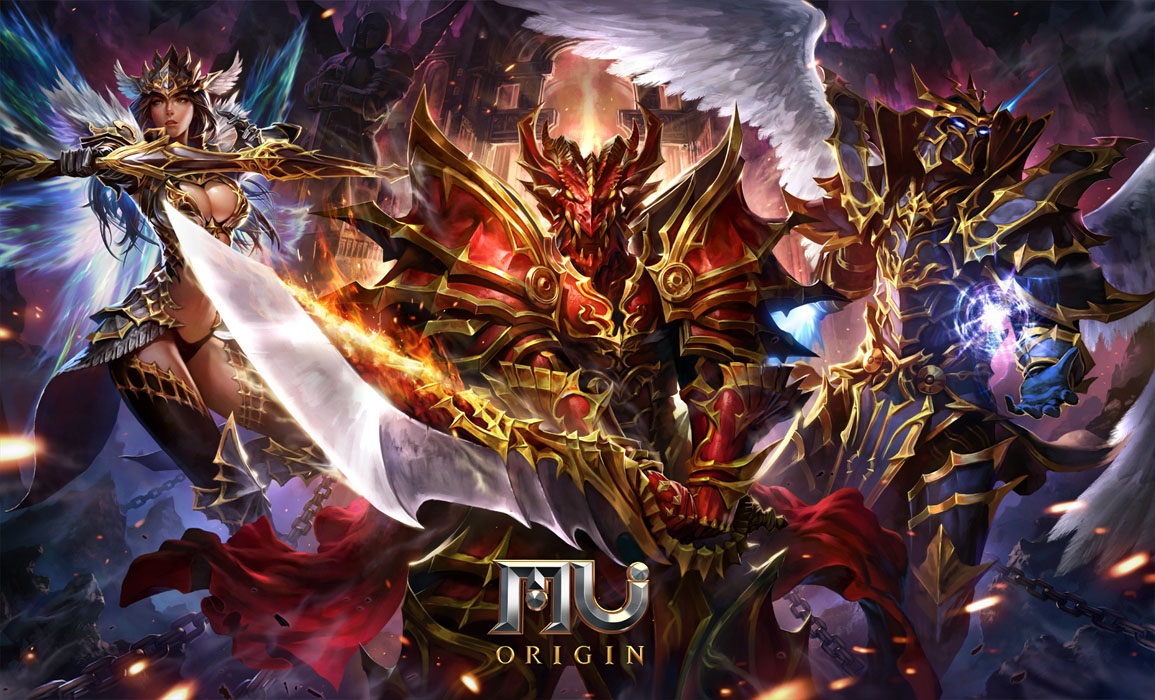 WEBZEN, a global developer and publisher of free-to-play games, has expanded into mobile game publishing and is actively seeking new titles to bring to the gaming market.

In April 2015, WEBZEN expanded its business area into the mobile market, with the release of mobile MMORPG ‘MU: Origin’, and became one of the biggest mobile game publishers in Korea.

Additionally, WEBZEN has directly published the game without any portal or SNS (Social Network Service) business partnership, and the company has maximized its profits without paying any fees to partners.

Along with this great success in the mobile game publishing business in Korea, WEBZEN has the expertise in technical infrastructure and marketing to publish mobile games, and is currently looking for potential partners in order to expand their business area into the global game market.

WEBZEN has already signed several publishing agreements for its next games, including the tentatively titled ‘Dragon lancer’, in partnership with U9 GAME (and Giant) on June 1st, 2015. Open beta testing for the Chinese gaming market is scheduled for 2015, and the game will be released in the Korean gaming market afterwards.

WEBZEN is scheduled to open its B2B booth at Gamescom 2015 in early August, to meet game developers and publishers for cooperation in the mobile and PC online game business area.

Richard Sunmyoung Moon, Head of Global Business at WEBZEN, said, “WEBZEN has years of experience operating a global service platform, and we are delighted to expand our service into the mobile gaming market.” Also, he said, “We will run a B2B booth in the Korean Pavilion at Gamescom 2015, seeking potential business partners and new games.”