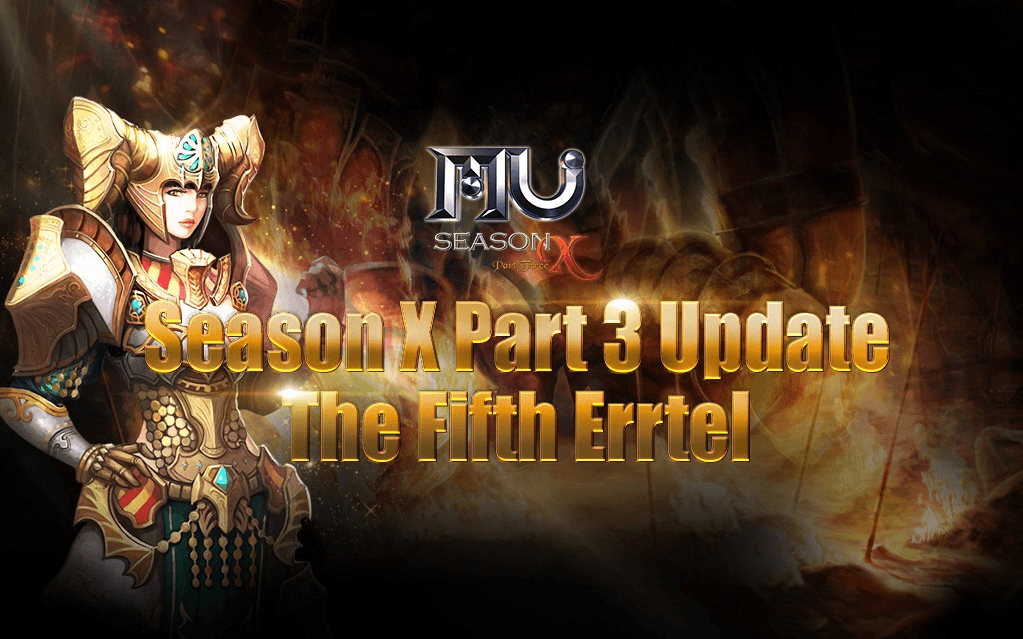 The update will introduce a new fifth Errtel, “Errtel of Radiance”, a level cap increase to 800, a Skill Imprint system and many more improvements to the game.

The Skill Imprint system will allow players to make skills more powerful, depending on the element equipped in the pentagram. The imprinted skill must be equipped with the same element as the pentagram in order for the imprint to take effect.

To celebrate this forthcoming update, the MU Online Team is organizing several events in-game, including a Max Level-up Event and an Errtel Reinforcement Event from 1st September until the weekly maintenance on 22nd September, 2015 (UTC).

In addition, new players will be able to join a “Pre-register Event” for beginners, from today through to 31st August, 2015 (UTC). New players who create their first MU character during the event period will be able to get all-in-one starter packages worth $40.

Returning players who haven’t logged in to MU Online since 11st August, 2015 will receive a gift package including a Gold Channel Ticket (14 days), along with more items.