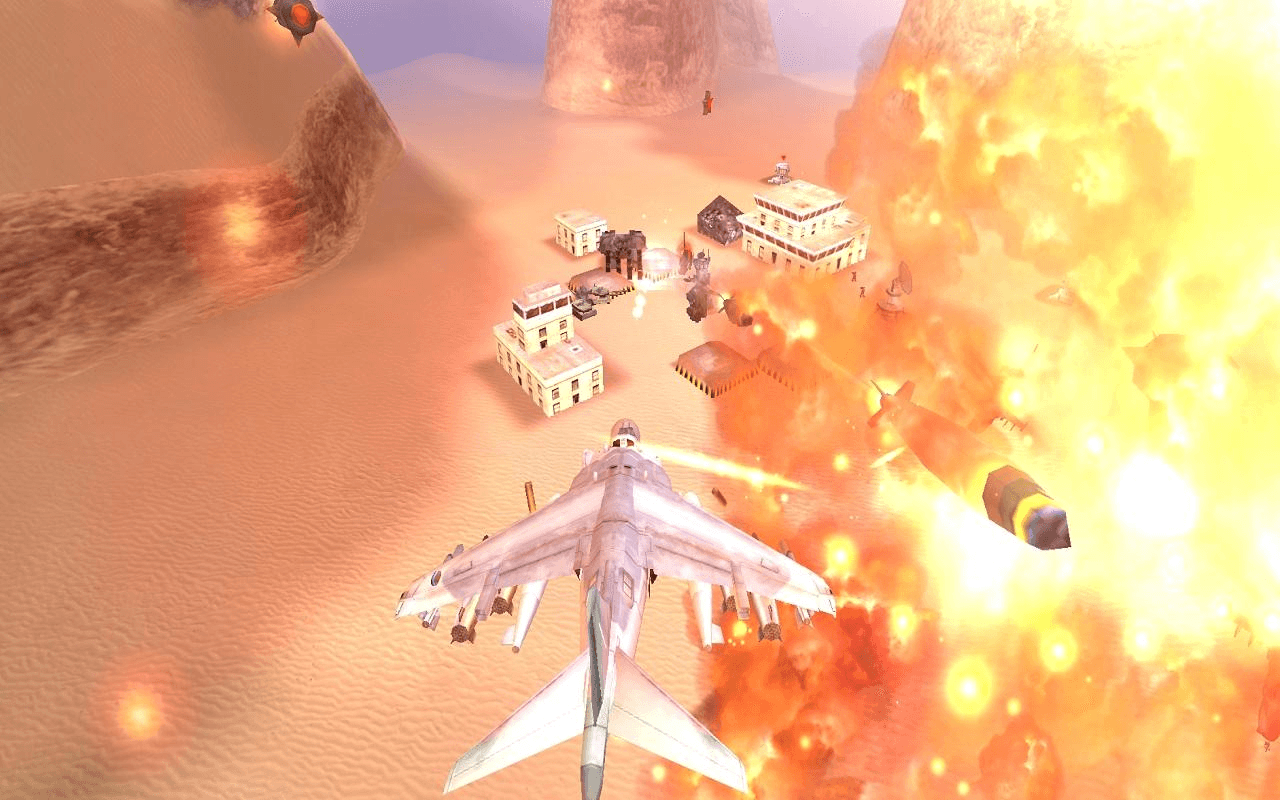 Joycity today announced that its new 3D action game, Warship Battle, reached 4 million downloads just three weeks after its launch in the Google Play store. In the US, the game is ranked #1 in the action games category and #10 overall. Internationally, Warship Battle has reached #1 in action games in 31 countries, and #5 overall in 24 countries. The game takes players to the fiery waters of the World War II era, where they must helm authentic military vessels in missions based on historic naval clashes. Its predecessor, Gunship Battle, recently surpassed 45 million downloads for Android.