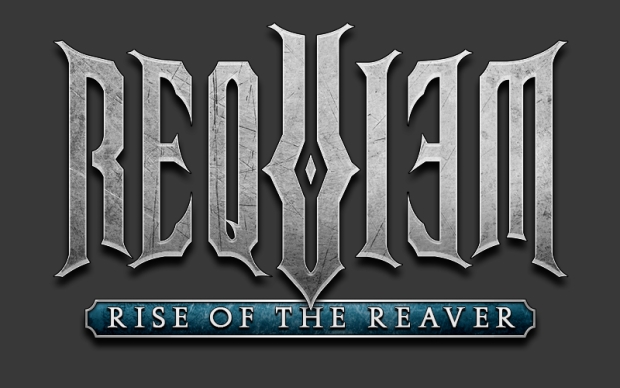 WarpPortal, publishers of Ragnarok Online franchise, have recently acquired development of Requiem: Memento Mori, the terrifying horror MMORPG, and are ready to roll out their first major update and new name “Requiem: Rise of the Reaver,”coming February 19th. More details on Rise of the Reaver update to be revealed live on Twitch.tv/WarpPortal February 14th at 4pm PST.

WarpPortal acquired developmental right for Requiem: Memento Mori, in October of last year and has been hard at work to bring players a new Requiem experience.

Some Rise of the Reaver patch note details: