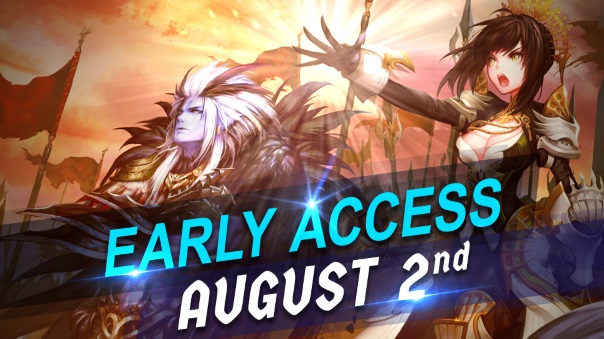 Playwith, developers of MMORPG Warlords Awakening announced that the Early Access release would be pushed back until August 2nd at 12:00 am (PDT). There have been some issues encountered during the Ambassador’s Program tests that need to be addressed, and the developers are confident that the delay will help to release an improved version for a more demanding audience.

“Over the course of our Ambassador Test period, a number of issues have come to our attention, and it would be unfitting to release the game without some of the core issues resolved. This is of course disheartening to us and our loyal fans of the game, but we believe it is for the best. With these core issues fixed, we believe Early Access will be able to launch more smoothly and provide players with a much more enjoyable experience” – Said Ricky So of PLAYWITH Interactive Inc.