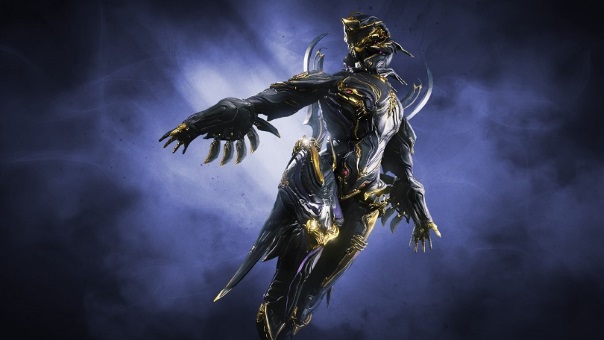 Digital Extremes has uncaged Zephyr Prime, the Warframe Prime Access version of the airborne destroyer, on all platforms. Concentrating on air attacks, mobility, and strategizing combat from a bird’s eye view, Zephyr Prime is a more powerful version of the standard Zephyr Warframe. Agile and graceful, the beautiful Zephyr is in her element while bending air currents, dash-gliding through the air, and bewildering enemies with stunning dive-bombs from above. The Prime Access program introduces new Prime Warframes players can unlock instantly by purchasing a Prime Access Pack, or by earning/crafting it for free in-game through the Relic system.

Zephyr has four powerful Abilities, some which were upgraded during the February re-balance. Tailwind, an airborne hover dash that can transform into a dive bomb. Tail Wind now costs half as much energy when cast in the air while doing more damage, and each enemy hit increases Tail Wind damage by 25% (damage resets upon landing). Dive Bomb also now fires on slight angles, as long as players are looking mostly down; Airburst, a massively dense burst of air that explodes on contact, sending enemies flying (and can combine with Tornado for extra effects); Turbulence, which creates a windshield that deflects enemy projectiles; and Tornado, which Zephyr casts to create a barrage of deadly wind tunnels, sucking enemies in and leaving them defenseless.