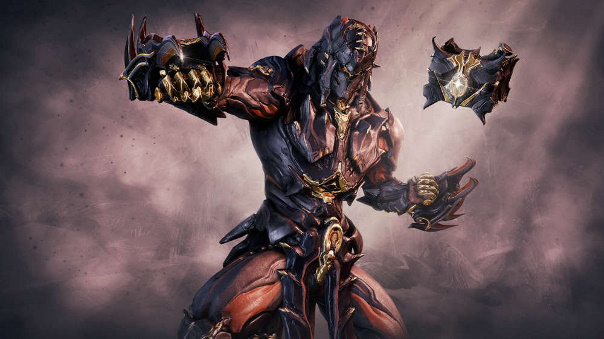 The next Prime to head to Warframe is the mighty earth elemental Warframe, Atlas, and he’s coming soon. With its signature Dethcube, Deth Machine Rifle, and signature fist-weapon Tekko, he will join the Warframe Prime Program. These can be acquired for free through Warframe’s in-game Relic Hunting System, or instantly (along with new, exclusive cosmetics and other items) with the full Atlas Prime Access package. First added in October 2015, in Update 17.5, Atlas uses his massive size and strength to grind his opponents down. His abilities can create new armor from rubble, petrify enemies, and summon brawlers to help him fight. More information about Atlas Prime Access can be found below.