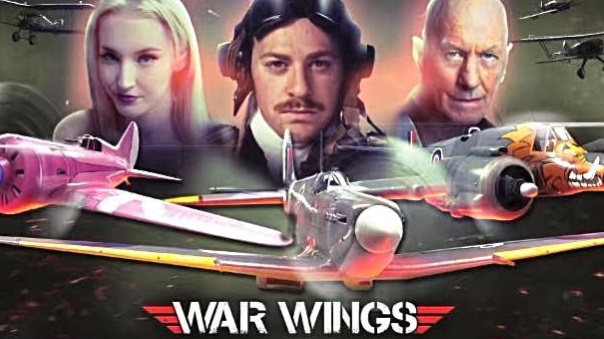 We have an official release date for the mobile game from Miniclip/Tencent: Aug. 17th, the dogfighting/aerial combat title officially goes live on iOS and Android devices. It’s currently available in most European Countries/select worldwide regions, but on Aug 17th, everyone gets to join in. Pre-registration of the game is currently in effect on Google Play, and those who do receive a special in-game reward upon release of the game. In addition, newcomers can join the current vets and do battle in the Ace Pilot League Season 4 tournament. The British Championship began on Aug. 5 and runs through Sept 19. In Ace Pilot League mode, players compete either alone or on a team, doing battle against other real-world players, in the Tier 3-6 range.