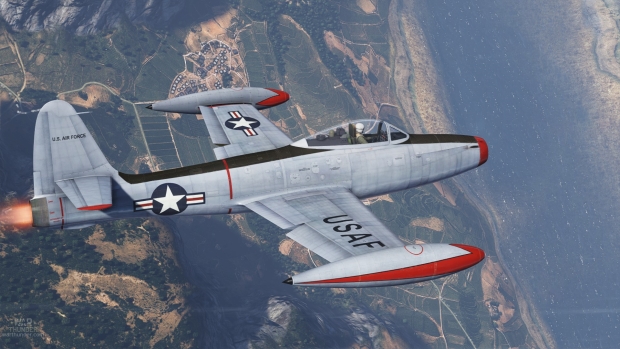 Gaijin Entertainment has announced that update 1.39 for their WWII MMO mega-hit War Thunder is live. This major update is a milestone for Gaijin Entertainment as they release several new features including the support for user generated content, squadron battles, the addition of even more planes, and early access to Ground Forces Expansion.

War Thunder now supports user-generated content and players have access to special downloadable tools. From now on users are able to create their own planes, from adding the tiny details inside the cockpit to truly personalizing their plane’s skin or creating a completely new model. A quick-check system ensures that newly created planes fit within the game’s parameters before allowing players to use them on local PC in custom missions or share them with the community.

Players can go one-step further in the creative process by using stand-alone maps and missions editor. Players can ingeniously build upon existing maps, using them as a blueprint, or go off on an inspired tangent to devise their own brand of new maps. Players can share as well as test out user-generated content via a special area housed within the War Thunder forum. Click here for instructions: http://wiki.warthunder.com/index.php?title=War_Thunder_CDK 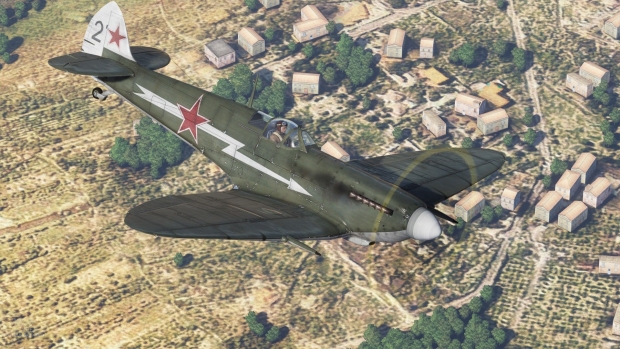 1.39 also offers Squadron Battles – competitive events for player created factions complete with PvP-rating for squadrons, calculated by the Elo system. In addition, update includes an additional 18 new aircraft, changes in the interface and improvements for player progression. Last, but not least, update 1.39 will allow those players who currently possess codes for the Ground Forces Expansion Closed Beta to be the first to play as either a tank or an aircraft 24/7, but not from the very start. Gaijin Entertainment will slowly implement Ground Forces Expansion into the update to ensure seamless gameplay.

The new mission called Battle of Kursk is based on a real life historic engagement that took place July – August 1943 where the Soviets defeated the German strategic offensive, thereby turning the tide on the Eastern Front. In the game, Kursk will provide players with AI-tanks, field artillery and planes fighting alongside real players.

For more information on the update: http://warthunder.com/en/game/changelog