War Thunder gets ready for Xbox One X 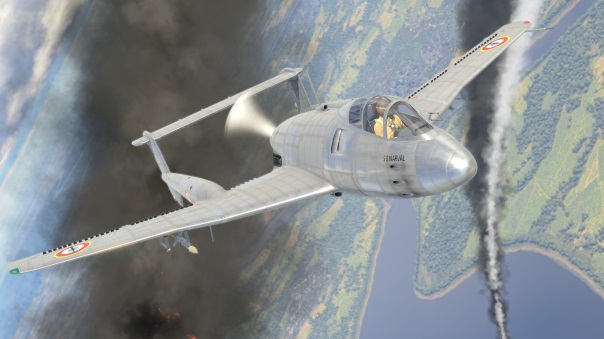 The very vocal crowd of War Thunder have cried out to see the popular military vehicle game come to Microsoft consoles and the word has been heard! War Thunder brings the air land and sea battles to the Xbox One and the Xbox One X! Prepare for military combat in true 4k Resolution! And even bigger? Cross-platform is being discussed! This is a huge move for the Gaijin Entertainment folks!