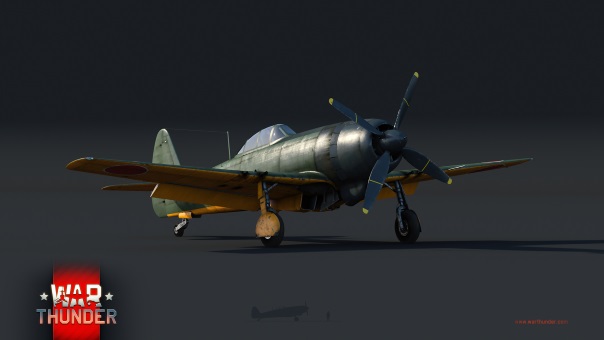 Big news on the War Thunder front: An expansion to the Naval Forces section of War Thunder. Each of the five fleets represented in-game feature their own Destroyers. All of them can be tried this weekend. These include the 1936-class Z20 Karl Galster for Germany, the Tribal-class for Britain, the 7-U-class for the USSR, the Fletcher-class for the USA and Yugumo-class for Japan.  These destroyers are equipped with the largest-caliber weapons in-game for Naval battles, do incredible damage, and require quick thinking and tactical thought in order to be successful.

There will also be the “Operation S.U.M.M.E.R. Event” starting on July 28th. It’s a month-long event with in-game activities that include some pretty great ground vehicles, such as the Type 65, and the German Pakwagen.  More information about the Operation can be found on their website.