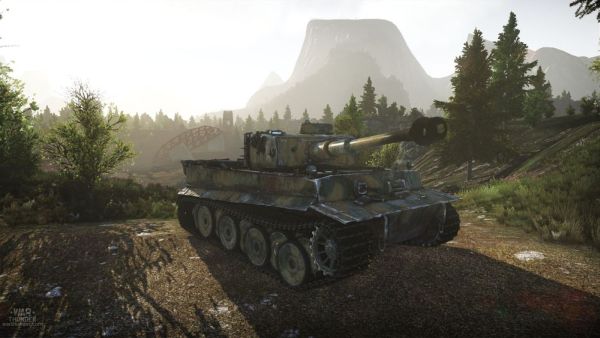 The third wave of Closed Beta for Ground Forces has begun, opening up the newest portion of popular hit franchise and military MMO game War Thunder to more players, including those that have completed the November challenges and have purchased the War Thunder starter packs. Starter packs provide players with a variety of rare tanks and a head start in the Open Beta which will begin after the third wave. Through the third wave, players can test all models of tanks that will be accessible in open beta. For more information and to purchase starter packs to enter the final phase of Ground Forces closed beta, please visit : http://warthunder.com/store/

In addition to the final wave of Ground Forces closed beta, Gaijin Entertainment have also announced the biggest game update yet, that will go live this Spring (Update 1.39).

*All features are currently in development, but Gaijin cannot guarantee that all will be included in the Spring update