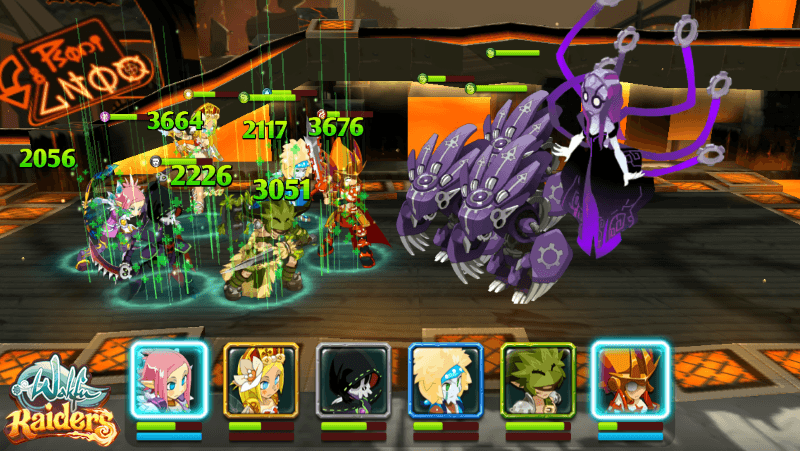 Ankama and gumi Inc. are proud to announce that their collaborative mobile game project WAKFU Raiders is now available on the App Store for iOS devices and Google Play for Android devices. This mobile RPG is developed and distributed by gumi Inc. using the rich WAKFU universe created by Ankama.

In WAKFU Raiders, players gather powerful warriors and creatures to fight opposing forces using a unique combo battle system utilizing real-time combat strategies. As emissaries of the master Yakusha, players are tasked to investigate anomalies appearing all over the fantastical and colorful world of Twelve.

Features of the game include: