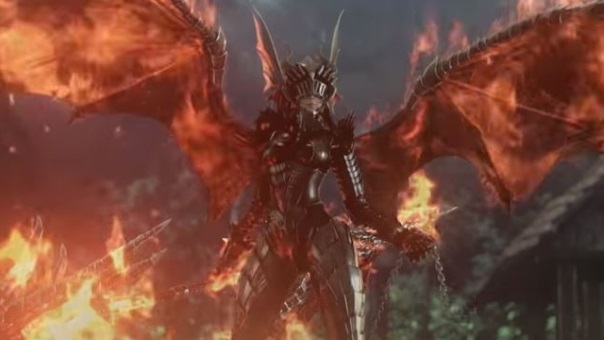 A powerful new character comes to Vindictus today, in the form of The Last Draker, Miri. A powerful character with a connection to the ancient dragons, Miri’s powers have not been seen in human lands before. Wielding the imposing weapon Dragonspire, she channels the winged masters of the sky to turn anything that stands between her and her destiny to ash. There’s also a holiday event throughout the entire month, with special events waiting. Every Saturday and Sunday between Dec. 9th and Jan. 7th, players can receive in-game items, from cash items and a festive Santa outfit. In addition, for the first three weekends after Miri’s release, players will earn double experience and an exclusive title, if you hit level 95 before Jan. 10th.

Miri is the twelfth playable warrior to join the battle against the tides of darkness. Her abilities include: