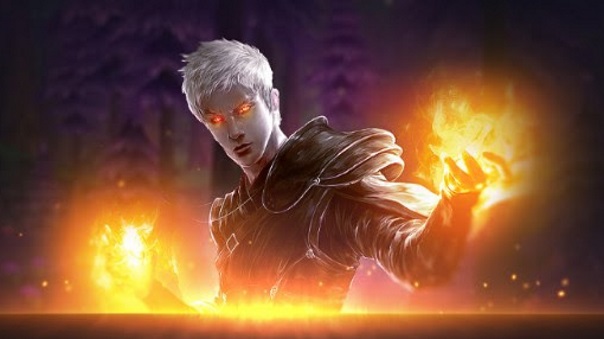 Good news for Villagers and Heroes fans on the iOS mobile devices. The wait is almost over! Mad Otter Games has announced that the Villagers and Heroes iOS version will hit the App Store on February 26th, 2018. This is on the heels of the Starfall expansion in 2017, which introduced a variety of new systems, new mechanics, gear, loot and a host of class improvements. Five zones came with it, as well as immersive story-driven quests. Players interested in the iOS beta can sign up below.

“We are excited about the game finally coming to the Apple App Store so that players new and old can play on the Apple devices to experience one of the most immersive cross-platform MMORPG’s available”, said Damon Slye, President of Mad Otter Games. “We are looking for beta testers for iOS, so if you would like to get your hands on the iOS version early to help test, please sign up on the website!”