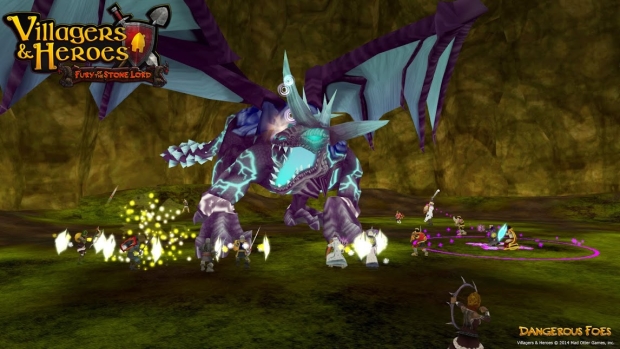 The gargoyle hordes of Lord Pyrrus are advancing, and they will show no mercy. An indie MMO with player-created towns and sandbox-style crafting, Villagers and Heroes launches on Steam, April 17, with the massive expansion; Fury of the Stone Lord.

A fantasy, free-to-play MMO, Villagers and Heroes gives everyone the power to influence the future of a living village through questing, crafting, and slaying monsters. More than a respite from the dangers beyond, a village is a communal center, advanced from a tiny hamlet to a thriving metropolis through the contributions of players. 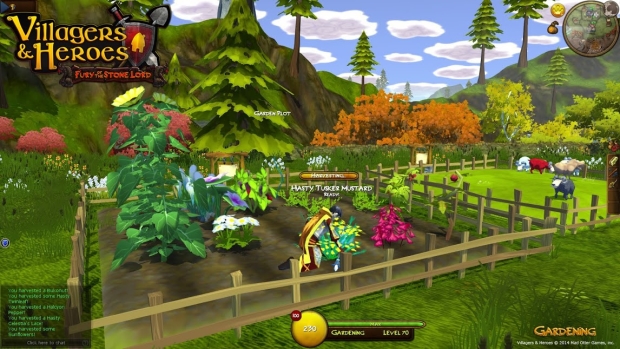 Fury of the Stone Lord introduces Lord Pyrrus and his gargoyle army. To uncover his mysteries, players must infiltrate his sanctum and wade through the dangerous sea of stone monstrosities rampaging within.

Find the game on Steam here.