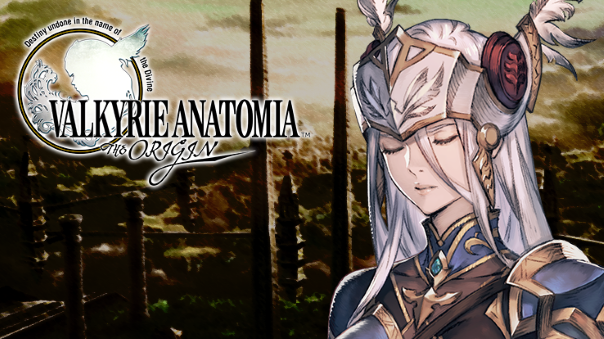 Valkyrie Anatomia – The Origin – is the next installment of the Valkyrie Profile series, and returns on April 4th, 2019. WonderPlanet and SquareEnix are releasing this mobile title with several events and campaigns that will begin as soon as the game launches. In Japan, as well as some other Asian countries, the number “4” is associated with death. Valkyrie Anatomia – The Origin – is a story that begins with, and dwells upon the conundrum of death. This is the reason that the Global and Traditional Chinese versions are scheduled to release on the 4th day of the 4th month: the day of death. Below we also have a message from the producers themselves. 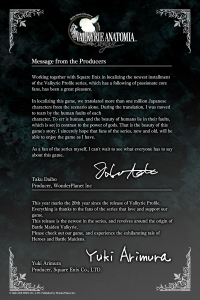