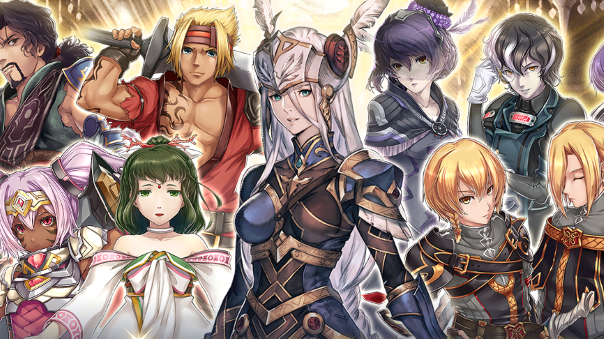 WonderPlanet, in conjunction with Square Enix, has brought the latest Valkyrie title to life today – Valkyrie Anatomia – The Origin. This is the latest in the Valkyrie Profile series, originally launched in 1999. This fantasy RPG is a mix of Japanese style and Norse mythos, and the Japanese version of this mobile game launched in April 2016, to over 3.5 million downloads. Over 100,000 players pre-registered for the Western release, and as a measure of thanks, everyone will receive rewards for their participation. These will be given out after completing the tutorial. The list of Pre-Registration rewards is below. There are also a host of special events going on, from Grand Open Login Bonuses to Artifact Drop Rate Boosts.