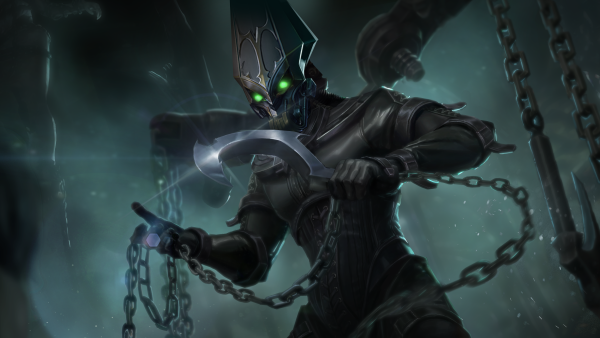 Update 2.9 for Vainglory is huge, and it’s now officially live! With it comes Churnwalker, a series of Autumn-themed skins and a variety of updates and fixes. Churnwalker is the big focal point and through his “Torment” and “Trespass” abilities, he makes his opponents vulnerable and can move to an unsuspecting target and drag them with his chains with ease. Also, to celebrate the kick-off of Autumn season, a spooky “Scarecrow” Baptiste skin, as well as a “Fly or Die” Baron skin have arrived to the fold. Lyra celebrates the Autumn Moon festival in this update with three new skins: “Moon Queen,” “Moon Empress” and “Moon Goddess,” each with a unique robe and distinctive antlers. Interested parties can click below for the full patch notes. A final bit of news is that Vainglory’s World Championships will be held in Singapore at the Kallang Theatre from December 14-17th! At Worlds, Cloud9 will come face-to face with the best teams from across the globe, including Korean powerhouses Rox Armada and ACE Gaming, Indonesia’s Elite8, China’s Hunters and Singapore’s home team, Impunity.