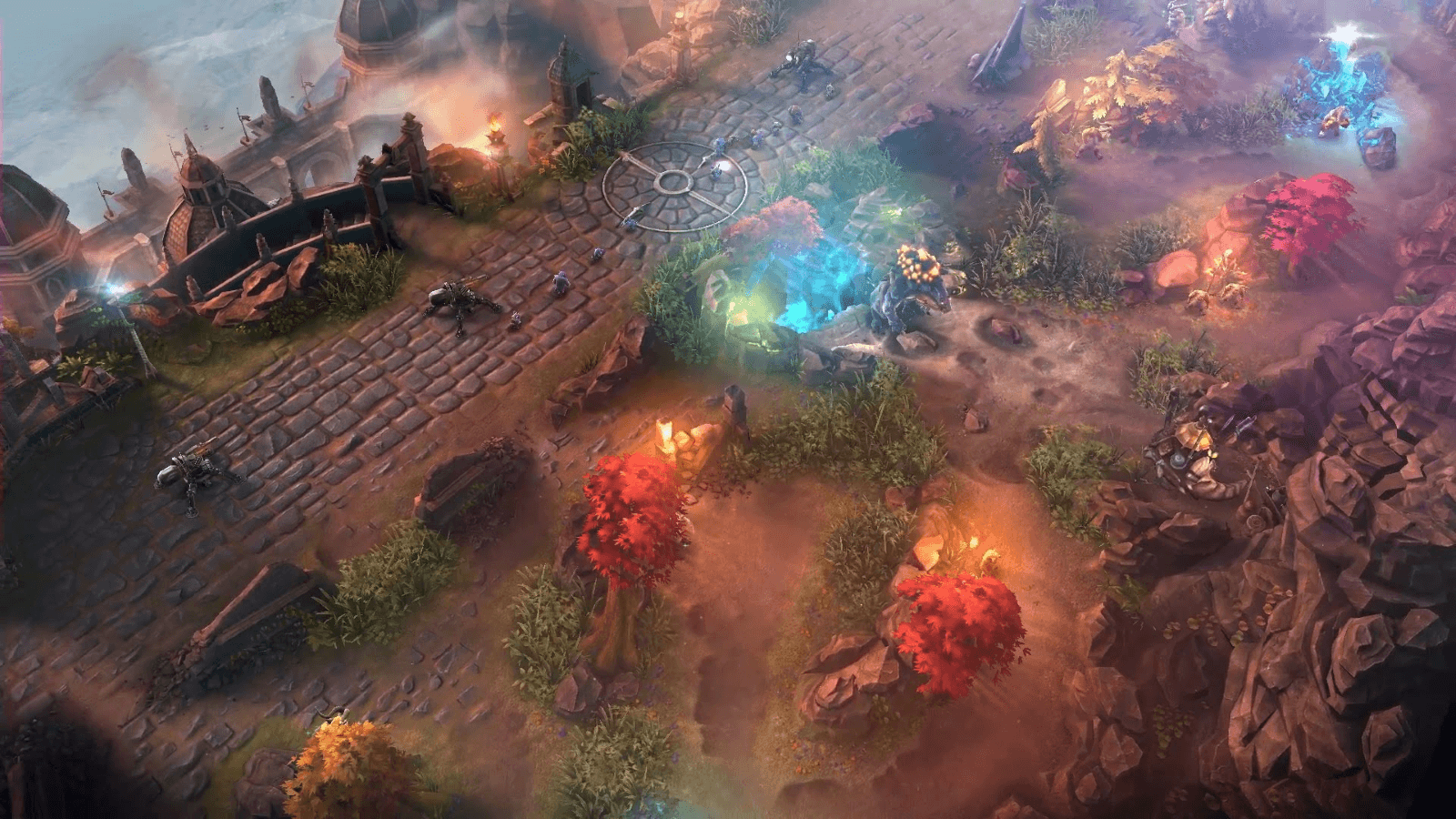 Vainglory has announced today its plan to offer quarterly competitive eSports season, starting this October with the Autumn 2015 Season.

Each year the Vainglory calendar will be divided into four seasons: Winter (January through March), Spring (April through June), Summer (July through September), and Autumn (October through December). This will keep a constant flow of new content and activities throughout the year, and give players a host of trophies to earn.

Each season will offer players and teams rewards based off in-game achievements. In order to make things inclusive, rewards will be offered both for competitive skill and for dedication to Vainglory. Achievements will vary from season to season.

To kick things off, Vainglory is offering a special preseason trophy (available with update 1.8). Players will have about one month to reach the highest possible skill tier in Ranked Play. Each player’s preseason achievement will be saved as a permanent trophy at the start of the Autumn Season, when the skill tier resets.

Vainglory is also offering official sanction of regional competitive tournaments and leagues. Leagues have been confirmed for Europe, North America, and Korea. The inaugural season will offer a global prize pool of over $100,000. Super Evil Mega Corp will also be working with Twitch to promote the Vainglory eSports community, starting with the VGL regional qualifiers for North America and Europe.