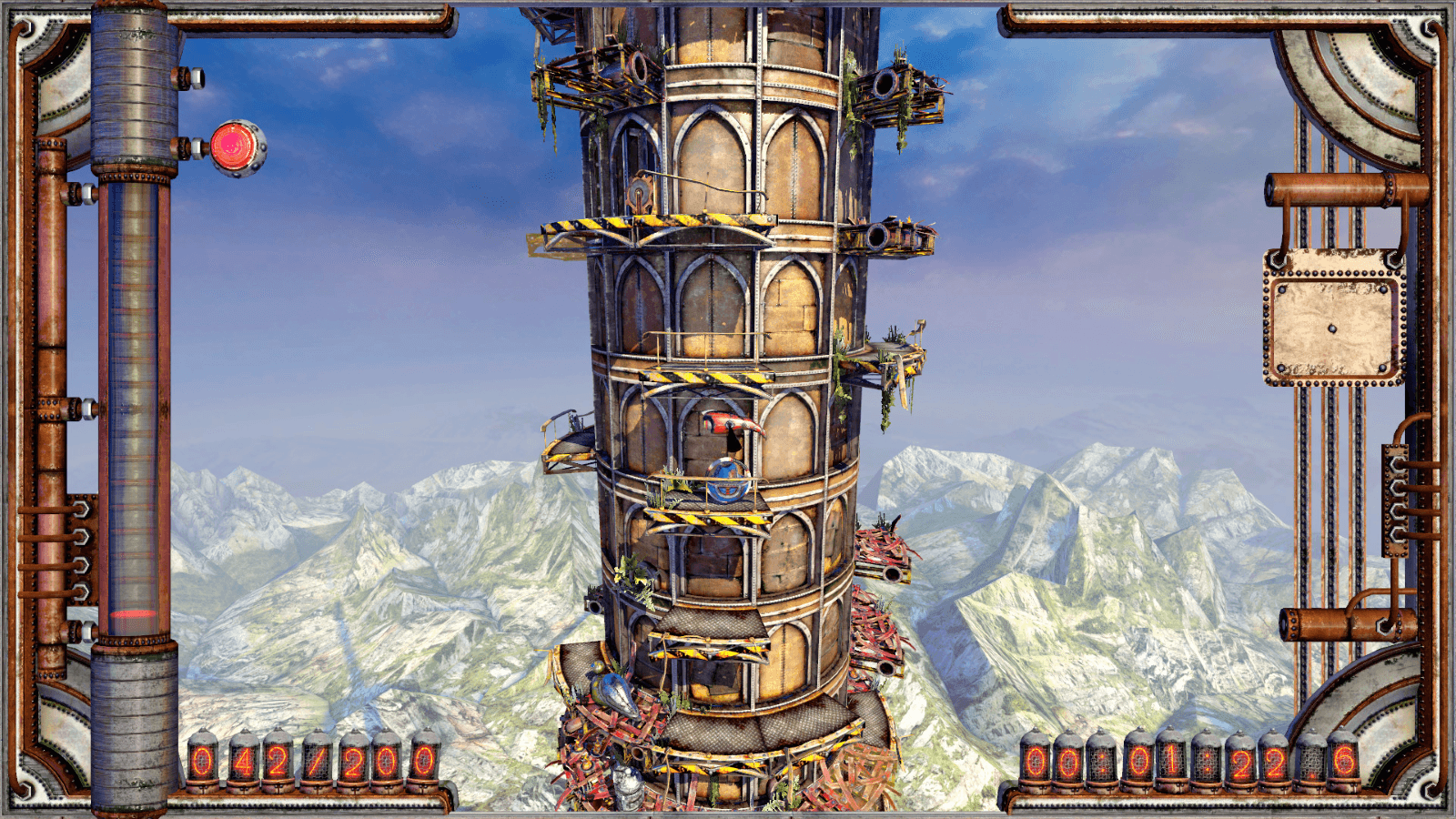 Kasedo Games have announced that a playable demo of the addictive platformer Upwards, Lonely Robot is now available on Steam. See the demo page here.

Easy to pick up and play but so difficult to put down, Upwards, Lonely Robot will push gamers’ platforming skills to the limit as they ascend a series of increasingly-challenging towers while trying to avoid the lurking enemies and traps above. Each tower climbed unlocks a little more of the mystery as the plot to find the Lonely Robot’s creator deepens in the many twisting and absorbing levels.

The demo will allow players access to a section of the story mode giving them a taste of the intuitive gameplay, amazing visuals and features of Upwards, Lonely Robot as they scale the dizzying heights, all in a tense battle against the clock.

The full game, which is out now for Windows, includes several exciting single player and multiplayer modes for gamers to keep the platform climbing chaos going for hours on end – although the real challenge will be putting the controller down.