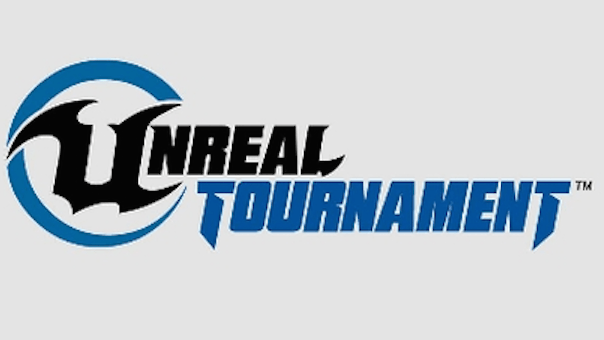 If you are a fan of first person shooters on PC, it is highly likely that you have either played or at least heard of Unreal Tournament. The latest installment in the series plays similarly to the previous games, and it will be available for free. Anyone is able to play the game right now, you do not need special access for the pre-alpha. Simply register an account, download the Epic Games launcher, install the game, and begin playing.

The installation process was quite smooth. I was able to play the game without any problems, which is amazing for a game in pre-alpha. During my time playing the game, I encountered no bugs! The game also runs very well and has some of the best graphics from FPS games on the market. This has me excited for both Unreal Tournament and Unreal Engine, I can’t wait to see this engine being pushed to its limits.

Only the launcher is a bit buggy at the moment. After trying to update multiple times and facing multiple crashes, I was forced to delete both the game and launcher and download it again. Since then everything has been going smoothly. It wouldn’t be in pre-alpha without some issues though, so this was to be expected. 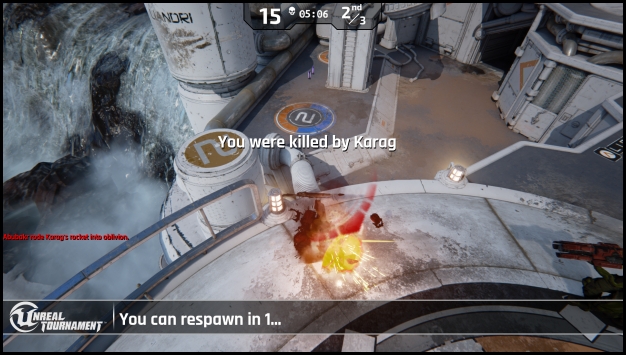 “Stopping to admire the water can kill you…”

The pre-alpha allows players to play the deathmatch, team deathmatch, capture the flag, and duel game modes. These game modes play as you would expect from their names and therefore I will not spend a lot of time going in detail. However, duel is not a mode seen in all first person shooters. In this game mode, players use a queueing system to fight one versus one. The winner stays on and the match ends with the player having the most kills being victorious. This is a great game mode to practice your skills and is a blast to watch in competitive events. The individual skills of professional players is unreal. Epic Games is looking to start competitive tournament play later in the year. It’s great to see companies taking an interest in the eSports scene already.

While the objectives of these game modes may be slightly different, in an FPS game you will always be fighting enemies with an arsenal of your choice. Unreal Tournament’s weapon system is not the same as other games on the market, you do not select a weapon loadout before you begin the match. Instead, all players start out with basic weapons such as a pistol and look to loot weapons spawning at various points around the map. These weapons have their own respawn timers but their locations are fixed. Players are able to carry multiple weapons and can swap on the go depending on their situation. Are you fighting against a fast opponent? Then the link gun might be your go to gun. Do you intend to catch your opponent in a trap? Then setting up ‘mines’ with the Bio Rifle might be a good option. The ability to have all weapons in your inventory pushes the skill cap a lot higher and allows players to change their strategies on the fly.

All weapons have primary and secondary fire. This further increases the versatility of weapons and the choices available for players. Primary fire is usually the normal attack we expect from the weapon while secondary fire allows weapons to change their playstyle and usefulness. For example, the link gun normally fires regular shots but if you use your secondary fire, it shoots out a beam. The regular shots can be used if the enemy is easier to hit but if they are running around a lot, the beam is preferred to increase chances of dealing damage. 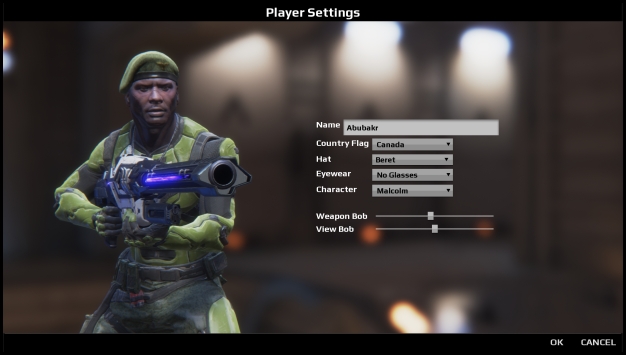 “Even the pre-alpha has some customization options.”

In order to make full use of this weapon system, it is essential that players are familiar with the maps and their weapon spawns. The maps in Unreal Tournament are still in their early stages with a lot of the maps being basic and missing extra detail. However, the more finished maps look amazing. The latest Unreal Engine isn’t just pleasing to the eye, but smooth on my machine. I was able to max out all settings and still achieve more than 60 FPS while playing.

The decision to involve the community in the game’s development is what I am most looking forward to. This same decision contributed significantly to the success of Dota 2 and CS:GO. Players can use the Unreal Engine to create maps and other accessories for Unreal Tournament. Even in the pre-alpha, a market is already available, allowing players to install community created items such as maps and hats. Along with being a great way to push the use of Unreal Engine, this system will ensure that there is a lot of content available for Unreal Tournament. If all goes well, this game will have a lot of content available for players. 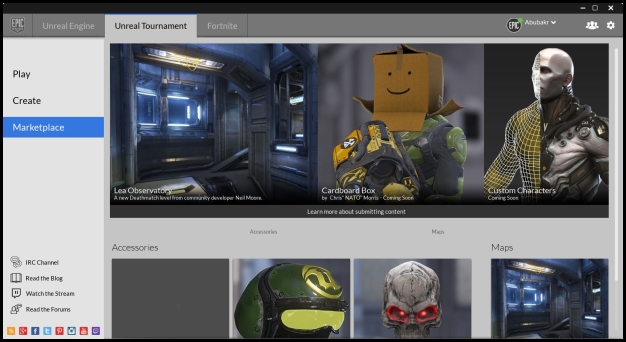 The Unreal Tournament pre-alpha leaves a lot to look forward to. The base game is astounding, as is the community’s involvement in the process. Even in its current state, this game could compete on the shooter market as is. With polish to the server browser and improved navigation through the UI, the competition will be in trouble. On top of that, bugs were few and content plentiful. Bot games are also in place for those not looking to connect to the user hosted servers. Just be aware that you’ll need to know your friend’s IP to connect to their servers as there’s no finding option available currently.

In an industry where every developer seems scared to death to show their pre-launch gameplay, Unreal Tournament shows all. I highly recommend this game and suggest anyone interested to get involved with the development process early to help make it the best it can be.

The main thing to look forward to is the Unreal Engine itself. Being in the computer science field, I am excited to see what comes of this tool. Unreal Engine is used to build this game and it is now available for everyone to use, for free! We should see a lot of new content for Unreal Tournament and even new games entirely as the community matures.

Note: The game is still in pre-alpha, it is likely to change a lot. The following scores are preliminary based on my limited experience.

Graphics: 5/5
As expected from the Unreal Engine, Unreal Tournament looks amazing. To top it off, it also runs very well. There is nothing better than a game that both looks great and runs silky smooth.

Features: 3/5
The game is still in its very early stages and therefore it is hard to talk about the features. There is a good amount of working content in the pre-alpha as only content that works well gets pushed into the public build. We should see a lot more features as the game’s development progresses considering how open community modding can be.

Customization: 4/5
Once again, the game is still in its very early stages but the groundwork for customization has already been set. With Unreal Engine and the marketplace, we should have a lot of options for customization in the near future.

Community: 3/5
In game the community is not very large but this is due to the game being in pre-alpha. However, being an Unreal Tournament game and allowing users to use Unreal Engine for free to build their own content, I have a feeling the community will thrive.