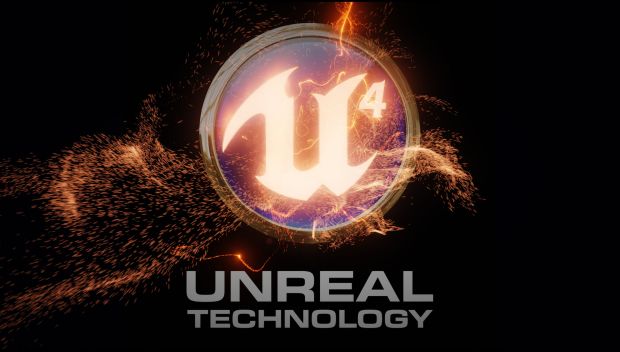 Unreal Developer Day, which will take place at the recently opened Epic Games Centre at Staffordshire University in Stafford, is open to anyone with an active UE4 subscription.

Registration is now open at https://www.eventbrite.co.uk/e/unreal-developer-day-thursday-17th-april-tickets-11168446123 and is available on a first come first served basis. Epic’s engineering, design and support team members will provide insight into the latest tools and technologies, as well as a look into the future of the new UE4 ecosystem.

“This is a great opportunity for those just starting out with UE4 to learn more and get invaluable hands-on advice from the UE4 team. It’s going to be a very productive day, and should be a big boost for those who are able to attend,” commented Mike Gamble, European Territory Manager.