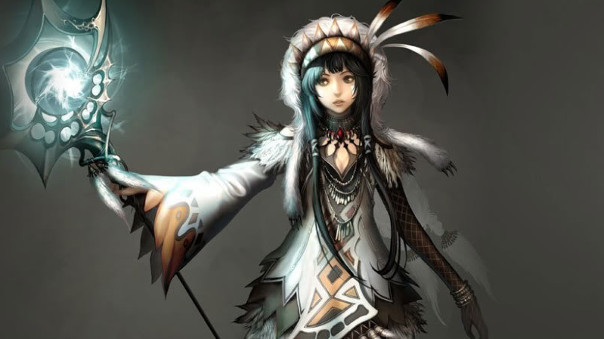 Variety is the spice of life. Or maybe it’s paprika. Still, life would be pretty dull if everyone were the same. This also rings true for MMORPGs. Most of them use class systems to differentiate the roles characters have in the game, and the majority are instantly recognizable. You can easily predict that the ranger uses missile attacks, has low armor and is prone to effeminate hair do’s. There are hundreds of games that use cookie-cutter classes like warrior, wizard and cleric, but the most interesting tend to make up their own classes or use archetypes you wouldn’t expect to see in an MMO.

Atlantica Online is filled to the brim with fantastically original classes. Have you ever wanted to play a face-melting guitar solo that kills fairies? Atlantica has you covered with it’s Instrument class. That’s right, you can hurt people with music, although it’s hard to tell whether it’s magic that’s hurting your foes or just your really bad playing. You also don’t get many fantasy MMOs that boast a class that uses a cannon the size of a ten-year old as its preferred weapon. Behold the wonder that is Atlantica Online. 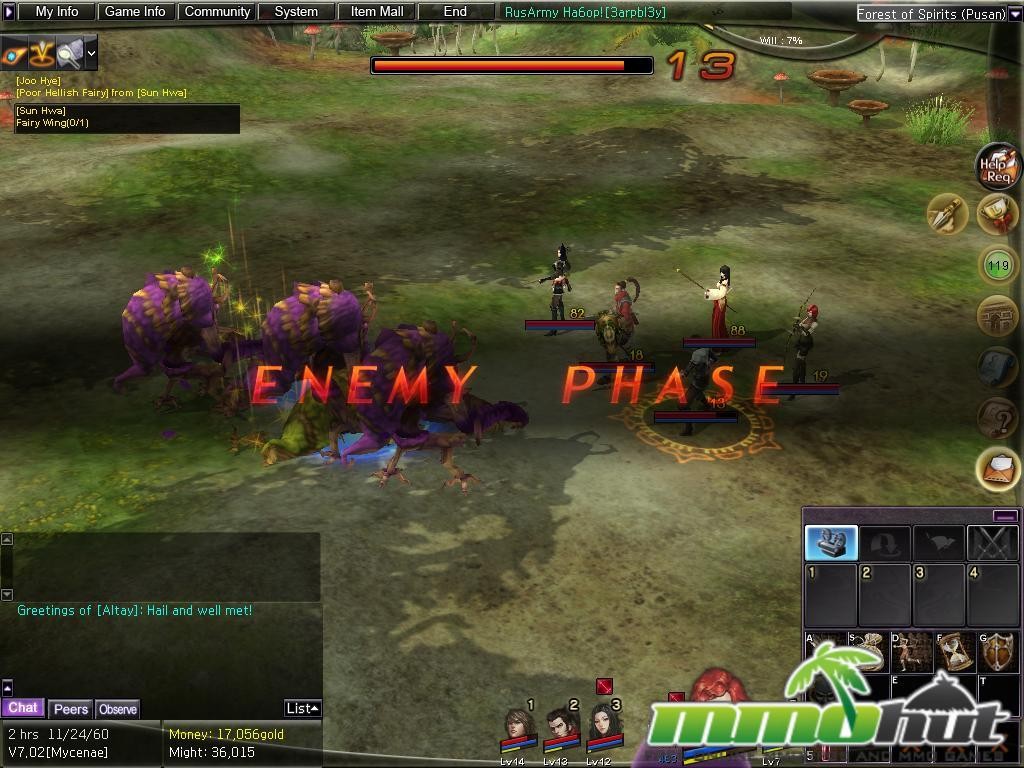 Although Atlantica has some pretty strange classes, it really takes a lot to beat the selection of bizarre characters in the French MMO, Dofus. In Dofus, races and classes are not mutually exclusive. Although most are just re-skinned classes like mage, warrior and cleric, probably the strangest class in the game is the Ecaflip. These big white cat things are essentially warriors but with an unhealthy obsession for gambling. I’m not just talking gambling for money here, these mental cases bet their lives on their actions. Take the power ‘Heads or Tails’. Using this could either hurt the enemy or heal it. But you think that’s bad, wait until you hear this: the ‘All or Nothing’ attack could give HP to every player…but it could also inflict damage on them. Seriously, these guys just don’t care, and that’s why they’re such a unique class. 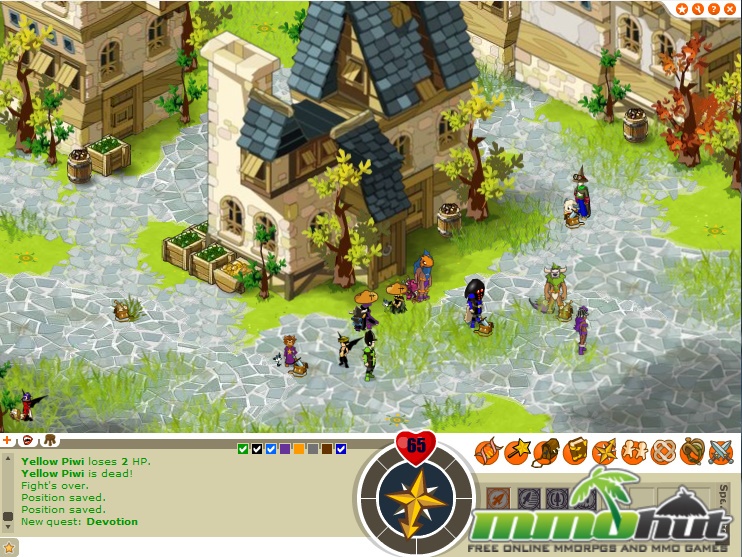 But to have originality doesn’t mean that your game has to have classes that wear armor made of stale bread and shoot Keavu Reeves out of their nostrils; some games take a fresh look at tired class conventions. The Bishop in Rappelz is a great example of this. Usually healers are the scrawny arrow-fodder that focus on, well, kissing boo-boos better. The Bishop will also put a band-aid on your cut, right before he unleashes a solid-gold can of magical whoop-ass on his enemies. Having the ability to be a striker and a potent healer makes the Bishop awesome for PVP as well being adept at soloing. As a result of this new twist on an old class, predictability is cut out and the player is forced to think up new strategies that he may not have had to use before in other games. 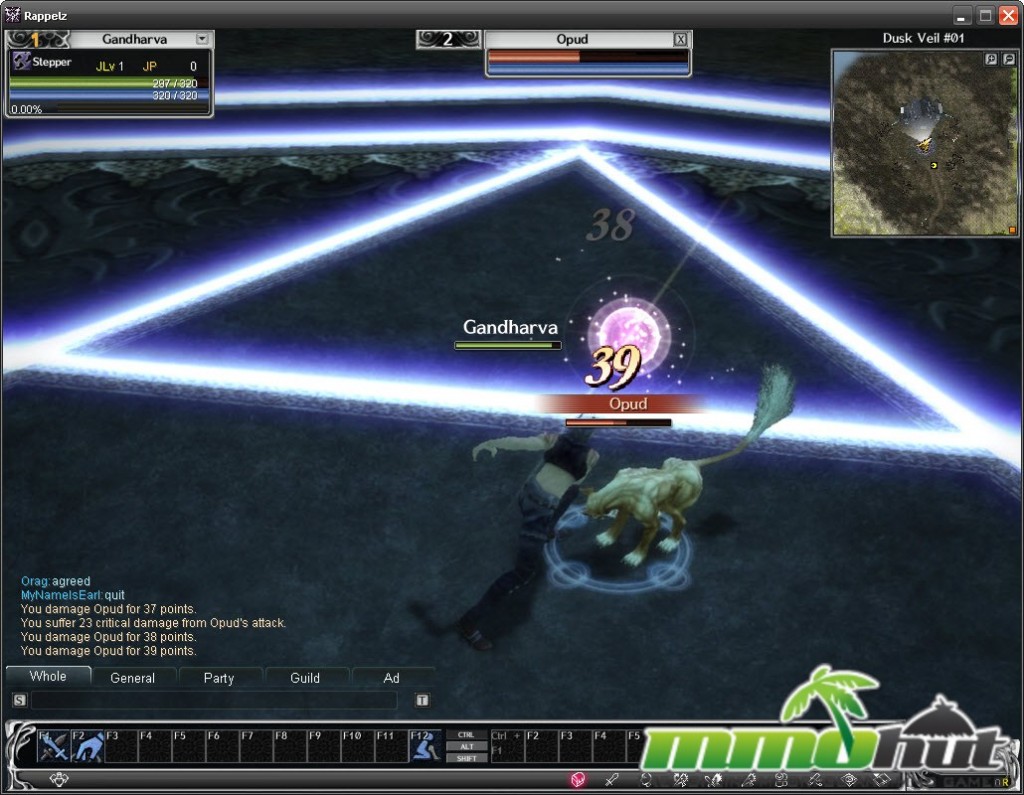 Variety is important in MMORPGs and with so many new titles coming out every month developers need to find ways of keeping their game original, such as straying from the usual MMO classes. Letting your players choose a mage is all well and good, but your game’s going to be more interesting and memorable if that mage can duel wield blades and summon Susan Sarandon from the clouds.

What are the most unique classes you’ve come across? Let us know.