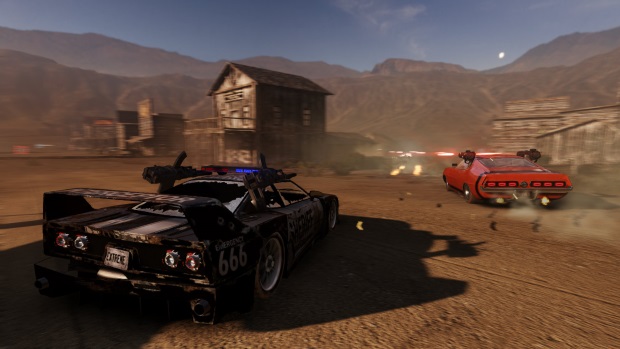 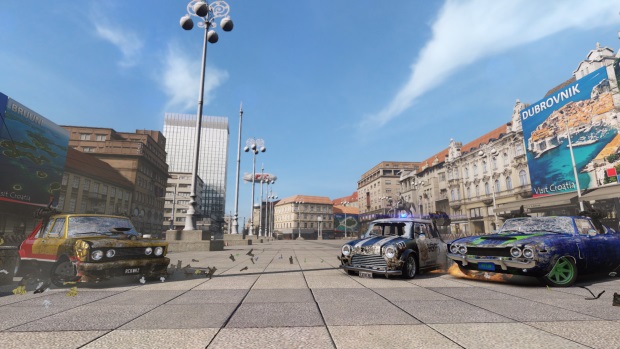 The second DLC, Full Metal Zombie, will launch summer 2014, complete with nine different types of zombies and a thrilling new game mode Defend the Base.