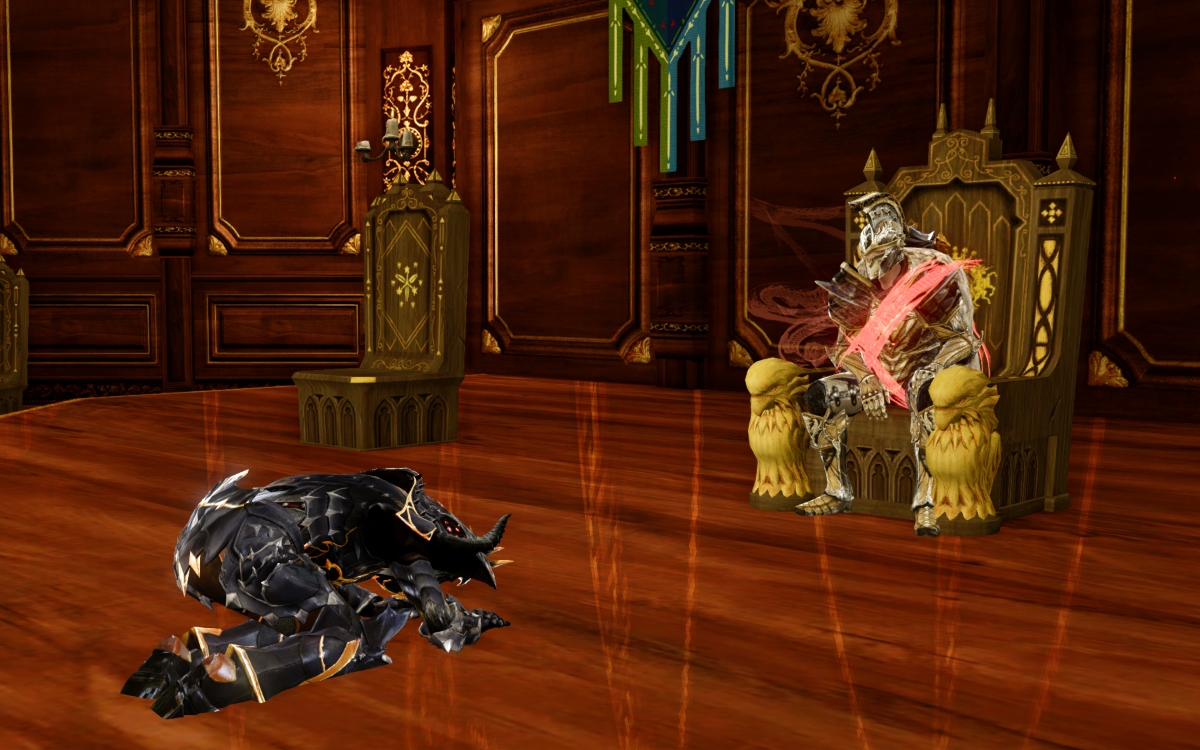 From gamescom 2015 in Cologne, Germany, Trion Worlds revealed major content updates for MMOs RIFT, ArcheAge, Trove and Defiance. Boasting some of the titles’ most significant updates in history, new content ranges from a brand-new soul in RIFT to never-before-seen mechanics and progression systems in ArcheAge Heroes Awaken.

Updates for each game will include: