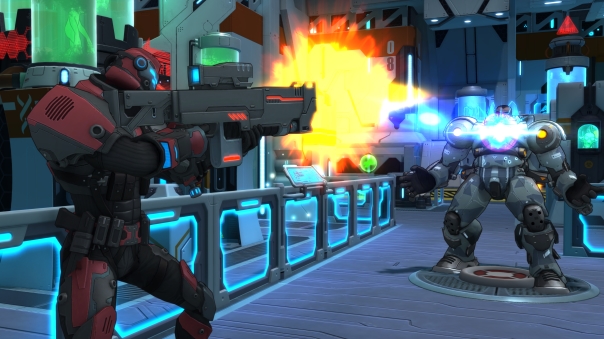 Trion is bringing four of its titles – Atlas Reactor, Trove, RIFT, and ArcheAge to the PAX West show floor to demo all-new content and host a weekend-long competition for Atlas Reactor, showing off the turn-based team-tactics game in all of its competitive glory.

Trion will be featuring all new game content during this show, including: