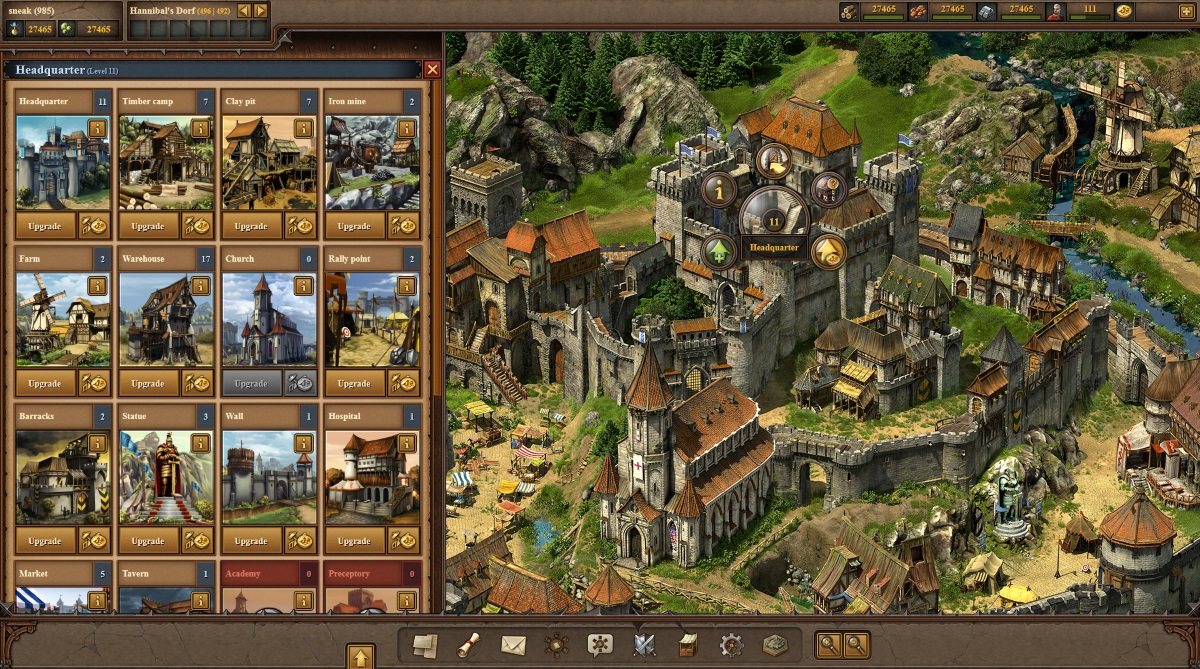 InnoGames just updated its online strategy game Tribal Wars 2 and added an invite-to-map feature. From now on, players can invite friends to join the game and also reserve them a spot close to their own village. This can be extremely useful in the game as team play and mutual support are crucial.

Besides that, InnoGames made more changes to the game, which are based on community suggestions. Amongst them is a reworked version of the sabotage feature. From this time forth, players will have a permanent spy in the Tavern as soon as the building reaches level 15. This increases the chances to identify and block hostile spies. Furthermore, InnoGames made the controlling of villages easier by giving players the option to preset hotkeys. InnoGames invites players to share their thoughts and suggestions in the Tribal Wars 2 forum as they plan to implement more community wishes into future updates.