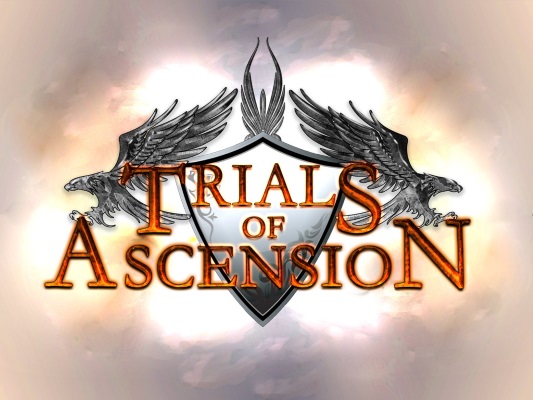 It seems Trials of Ascension is facing some difficult decisions, as Forged Chaos has cancelled their second Kickstarter campaign for the game. The campaign had only reached $25,616 of its $600,000 goal.

The writing on the wall is clear. Our Kickstarter project has about the same odds of success as a snowball’s chance in that really hot place nobody ever wants to visit. As such, we’ve made the decision to cancel it.

Further information on the reasoning behind the cancellation, and the future of the project, is promised on the official website soon.