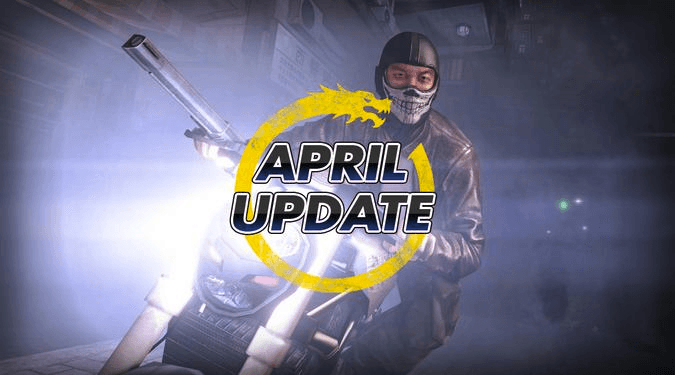 Triad Wars players should be in for a new update on Wednesday. While the official patch notes are still pending, the team has offered a few indications of what to expect new when the patch goes live:

Read up more on what to expect here.