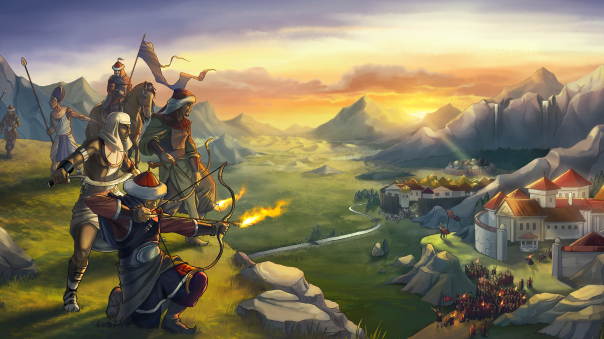 Travian: Legends is scheduling an update called “Fire and Sand”, which will be released in September and will be free to the game’s 100 million registered players. The update will be the largest in the 14-year history of the title, adding two new tribes for the first time ever. Up until now, you could play as the Gauls, Romans, or Teutons. In Fire and Sand, the Huns and Egyptians will each bring their own flair to the online strategy game, coming with special units, a unique hero ability, and a dedicated building.