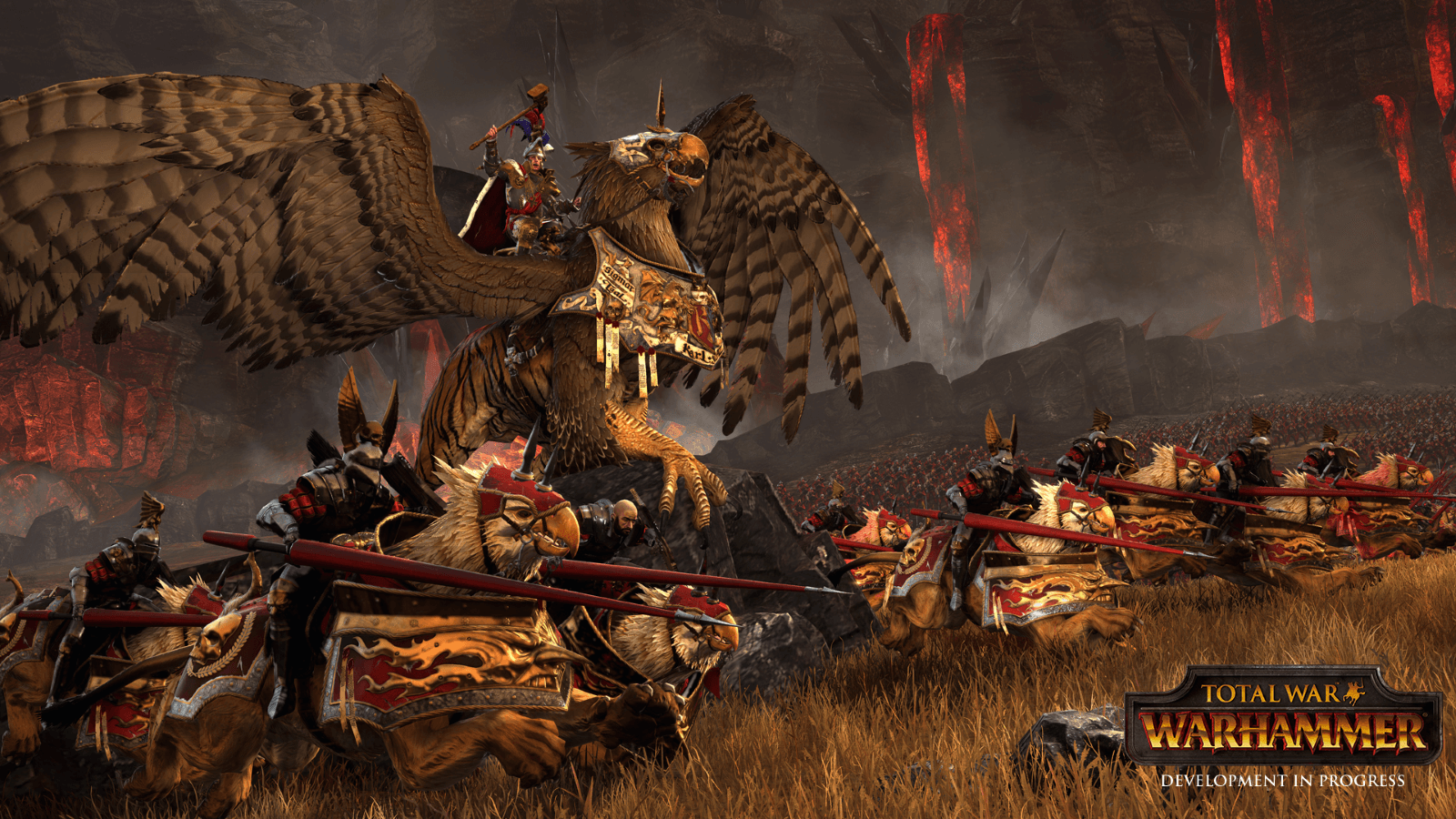 SEGA® Europe Ltd. is announcing to its fans and followers to get their bags packed and head to PAX East taking place in Beantown (Boston), April 22-24, 2016 as SEGA® and Creative Assembly will be offering public hands-on opportunities with two new extraordinary Quest Battles for the soon to be launching Total War™: WARHAMMER®.

The game will be playable at booth #8109, Friday, Saturday and Sunday from 10AM – 6PM. The booth will also be outfitted with key team members from Creative Assembly aiding you in, hopefully, victorious combat. They will also be giving presentations showing exclusive new campaign and battle content, along with daily live contests offering fans the chance to play live on stage and win some fantastic prizes.

The playable battles will be: