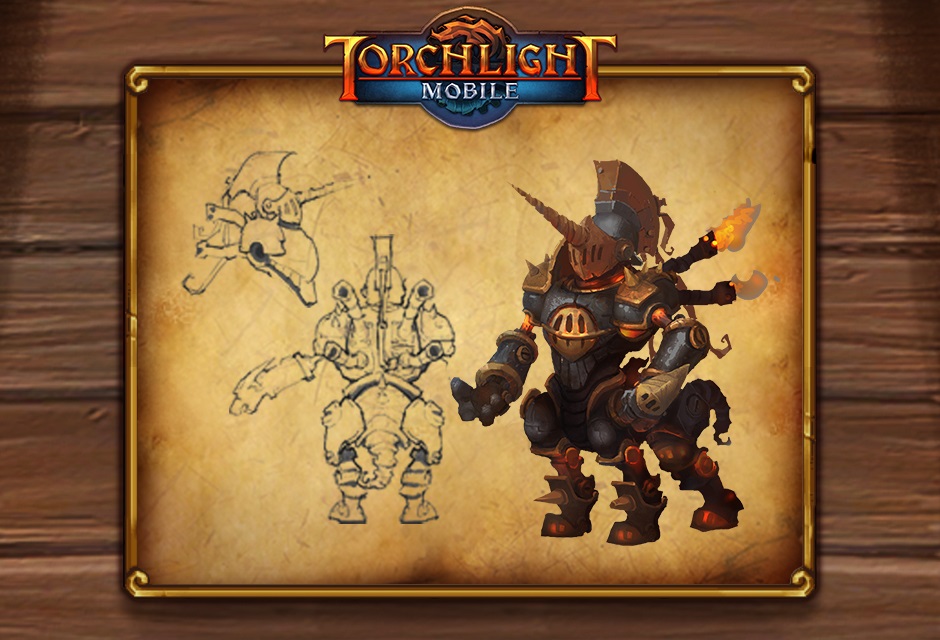 The award-winning action RPG series Torchlight is heading to mobile devices in 2015! Torchlight Mobile is an entirely new game from Perfect World due to release in 2015 for iOS and Android.

Similar to its predecessors,Torchlight Mobile is an action RPG featuring highly robust online gameplay in the unique art style of the series.

Torchlight is an award-winning action RPG franchise originally developed by Seattle-based Runic Games Inc., a veteran team composed of designers and project leads on titles such as Diablo, Diablo II, Mythos, and Fate. Torchlight‘s 2009 release was met with a shower of accolades, including numerous review scores of 90% and above. The highly anticipated 2012 sequel, Torchlight II, introduced new classes and multiplayer support for both online and LAN play. It was met with similar acclaim and has sold over 3 million copies.

As a much-beloved classic series, Torchlight‘s appearance on mobile platforms will surely be a well-received event by RPG and action fans alike.