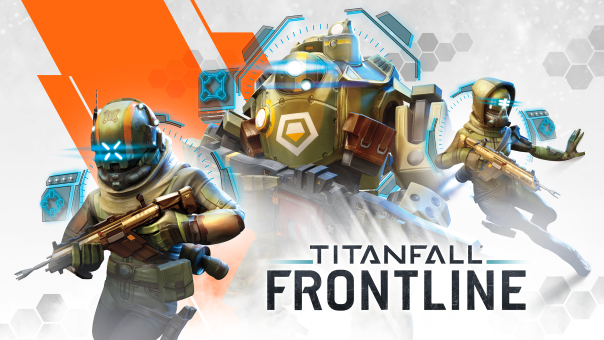 Nexon, in collaboration with Respawn Entertainment and Particle City, has revealed Titanfall: Frontline, a standalone mobile game set in the extended universe of the Titanfall franchise.

Titanfall: Frontline is a strategy card game where players, assuming the role of brigade Commanders, face off in head-to-head combat against other players in real time. Players will use strategic combinations of Pilots, Titans, and Burn Cards in order to best their opponents. The game will be available as a free download on iOS and Android this fall, and marks the first title in a multi-game partnership between Nexon, Particle City, and Respawn Entertainment.

We’ve worked hand-in-hand with Respawn to weave in card battle strategy and collectibility with the iconic gameplay elements that make Titanfall so unique and that will help evolve the genre. From dropping a Titan onto the field of play to turn the tide of battle to using a combination of Parkour and Rodeo Burn Cards to take a Titan down, Titanfall: Frontline is unapologetically intense and utterly Titanfall.

Featuring hundreds of Pilots, Titans and special ability Burn Cards, Commanders will collect and upgrade their units and build their own unique decks. Players can build their IMC or Militia squad according to their play style, whether they prefer to assemble a dropship of fast, light Pilots and Titans to deal quick damage or wear out their opponents with the addition of strong defensive units, installations and support personnel.