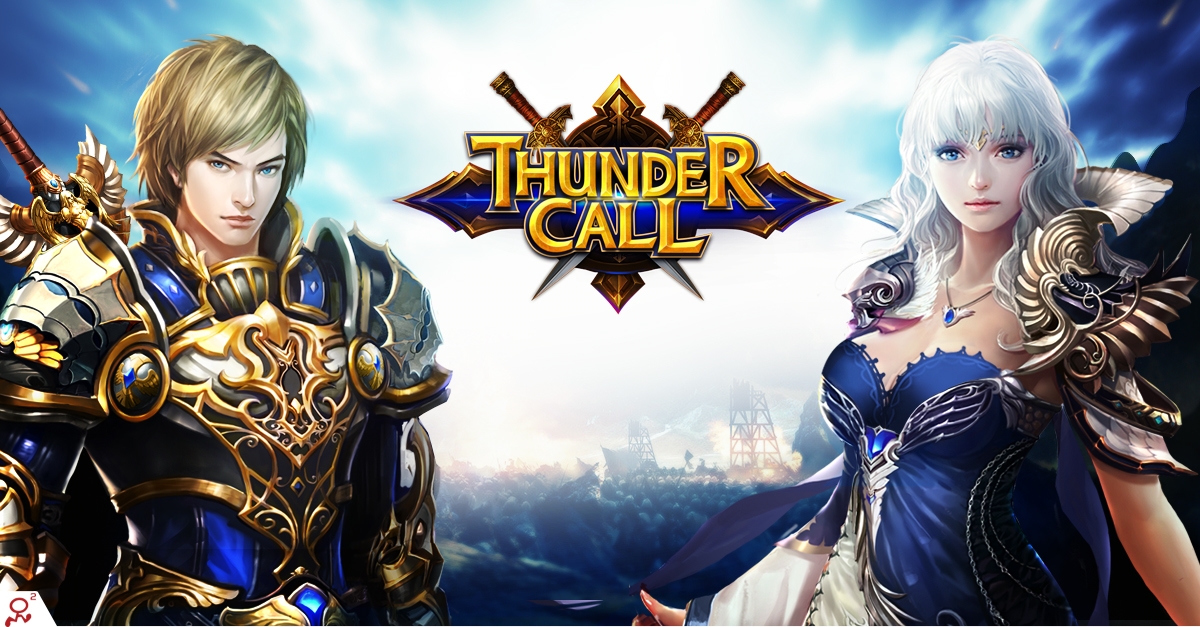 Global games publisher R2Games has just announced the Open Beta for its latest addition to its browser game library, Thundercall.

Thundercall sets the scene by giving players a vast fantasy world to explore and interact with. Though the formula is familiar, this title sets itself apart by offering a more intuitive experience.

From a relatively early stage in the game, players are given freedom to evolve their character class as they see fit, join guilds, explore the world, participate in PVP, take down massive bosses, and so on. The strength of the game lies in the approachability of these mechanics. While traditional Browser MMORPG titles can be daunting for new players, Thundercall aims to give both new and old players an exciting journey.