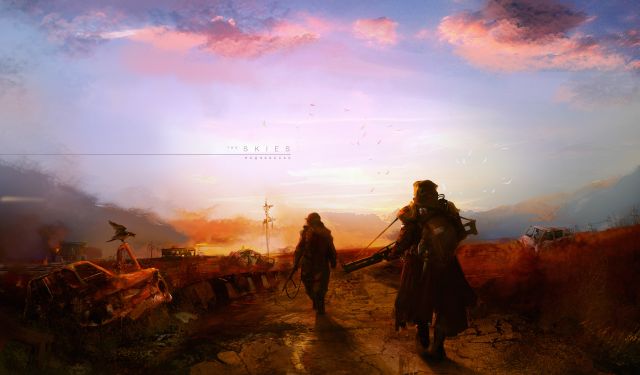 Eforb Games, an independent game development studio focusing on rich and engaging cross-platform games, today asked gamers to help bring its post-apocalyptic title, the real-time multiplayer RPG The Skies, to PC and Mac in Q2 2015 by supporting its newly-launched Kickstarter campaign. The Skies, which is inspired by the sci-fi novel “Skies”, will feature a rich 3D world where players explore vast regions and cities, passing quests, trading resources and engaging in battle for power. The Kickstarter campaign, which will run through December 23, 2014, will be used to fund core development efforts, with stretch goals including expansions of The Skies franchise to mobile and console platforms including iOS, Android, PlayStation, and Xbox.

To learn more about The Skies and help fund the game, please visit: https://www.kickstarter.com/projects/eforb/skies-mmorpg