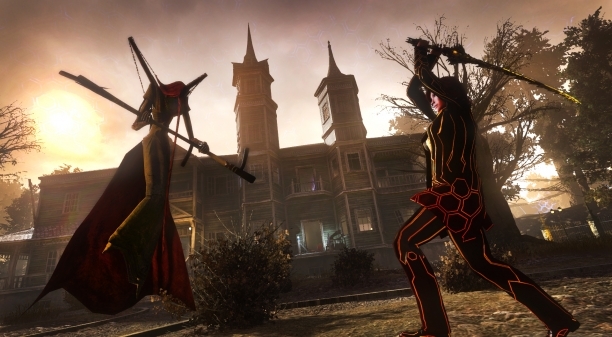 Funcom has announced its first-ever Scenario Weekend for The Secret World. Starting on March 14, 10am Eastern and continuing until March 18, 10am Eastern, the weekend will offer the following bonuses to players:

50% Bonus Aureus: Earned both when you loot tokens and when they are awarded at the end of a completed Scenario.

Free Cooldown Removers: Log in during the weekend to get a free stack of five Venetian Exemptions, which removes all current Scenario cooldowns, from the Item Shop.