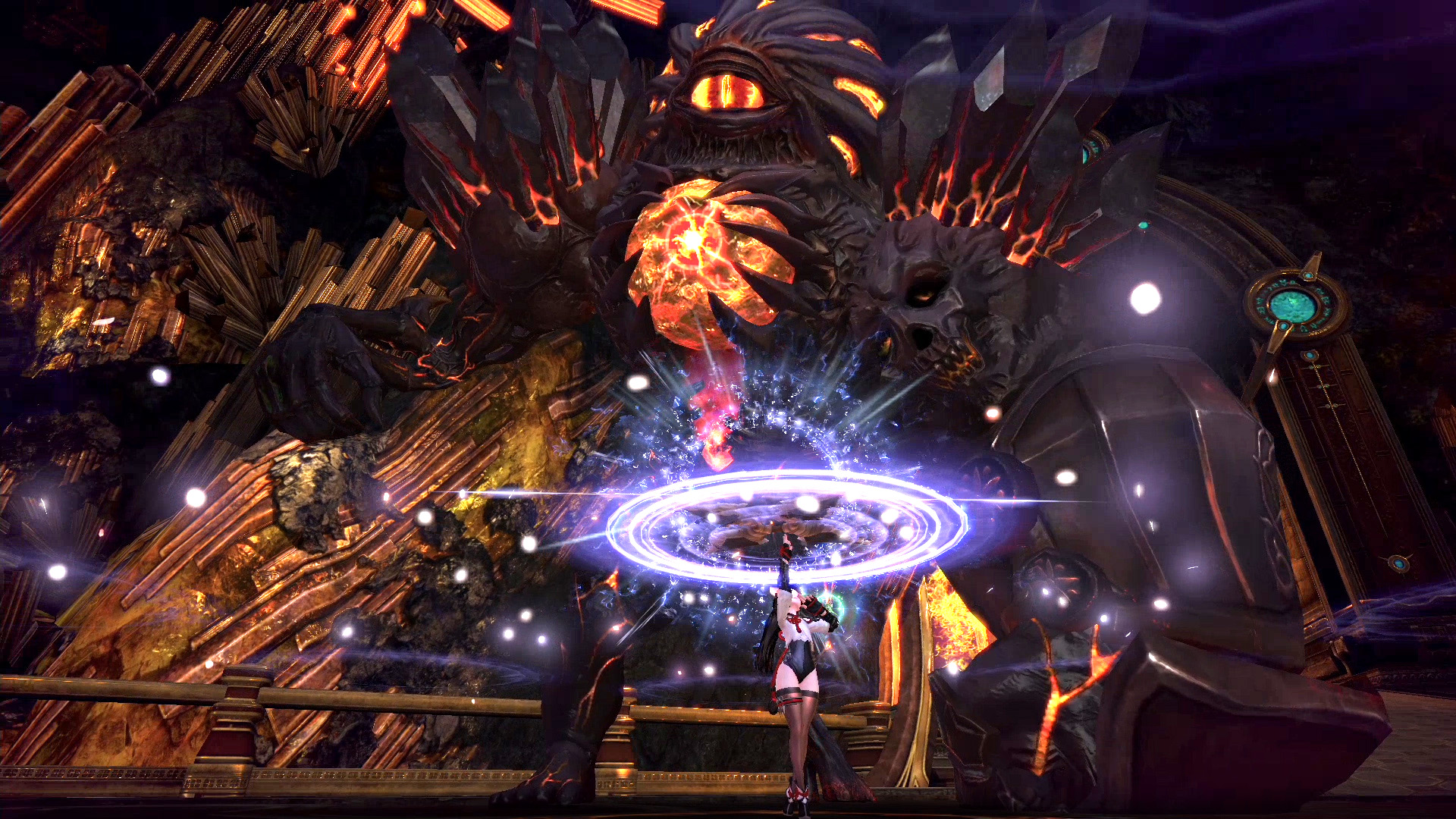 The world of TERA is continuing to grow and evolve once more as En Masse Entertainment will soon be releasing their newest update for the game known as “Secrets & Shadows”. With this latest expansion, the game will be featuring a handful of additions including a brand new Ninja class, a new storyline quest, new dungeons, the introduction of flying mounts and more. It’s been quite some time since I visited the world of TERA, so I was eager to see and try things out first hand.

Meeting up with CM Treeshark and his usual cast of friends and followers, he first introduced us to the Ninja class, which is an Elin only class just like with the Reaper. Unlike the Reaper class, and every other melee class in the game which uses Leather and Heavy Armor, Ninja are the first melee class in the game that uses cloth armor, which makes them incredibly fragile in combat. However, to make up for this, the Ninja can perform tons of quick and high damaging attacks within a matter of seconds, re-position themselves quickly by dashing in and out of harm’s way, as well as perform a few ranged attacks as well. The Ninja class for TERA is quiet easily the ultimate example of high-risk, high reward gameplay, and I quickly realized this when my group went out into the fields for a hands-on experience. Out of all the melee classes I’ve played, this one took me the longest to get a handle on. Even after the demonstration, I still had some trouble finding a good rhythm.

Still, once I managed to figure out which skills chained well into each other, the amount of damage I was able to dish out in a short amount of time was staggering. Not the mention how flashy and exciting these ninja skills were to pull off. I’d say that for those that enjoy melee combat in TERA and are looking for a challenge, the Ninja class will probably be a good class to pick up (and this is, of course, if you’re okay with playing an Elin, too.) Those that enjoyed the thrill of the original warrior before it was balanced to be a more adequate tank will feel right at home.

Next up, they introduced us to the new flying mount system: Once players complete a specific quest that will be introduced into the end-game, they will receive a permanent flying mount that can be deployed in many different open areas, allowing players to travel the game world like never before. And it’s pretty easy to use! With your flying mount on the ground, simply move forward then double tap the jump key in order to lift off. Flight still controls with basic WASD commands, along with shift to ascend and spacebar/the C key to descend. With this new mounting type introduced into the game, many would think that ground-only mounts would be obsolete, but there are some major downsides, like the fact that flying mounts can only be used in designated zones (which is very limited to three zones at the moment), cannot be used in most instances, and also has a flight limit which is designated by a blue bar located near the bottom of your screen. Once that blue bar is depleted, players will be forced to land their mount and wait for their flight bar to recharge. With all that said, players should be advised not to abandon their ground mounts just yet.

Also to note: It is possible to de-activate your flying mount while still in the air, which could lead to many unfortunate deaths, so use with absolute caution.

Last up on the tour was a preview of one of two new endgame dungeons known as Shadow Sanguinary. This dungeon reintroduces the Dark Lord Dakuryon, who is up to his usual tricks all while showing up with some new tricks as well. This is a 5-player dungeon that will require a fairly solid team in order to complete.

It starts off with a giant ogre boss who’s main goal is to decimate any players facing it with huge, room filling AOE attacks that will nuke anyone who’s unfortunate enough to stand in them, as well as occasionally challenge a single player in the party to a dodging competition by performing a huge insta-kill beam attack that requires players to dodge or block the attack with only a near split second of timing. Of course, it took me awhile to figure out just how much time I needed in order to dodge said attack, and I ended up getting slaughtered throughout most of the fight.

Next up, we got the opportunity to fight Dakuryon, and in this fight, it was all focused on quick reactions and floor placement around the fighting area, as the boss will try to trap and explode players if they step out of line. Surprisingly, this boss fight was a lot easier than the first one, mostly due to how much he telegraphs his most powerful moves. But to be fair, the amount of time to granted to react to those moves was still very small. Once we managed to get his HP down by a fair amount, Dakuryon pulled the wool over our eyes and vanished, causing us to chase him down.

From here, the path to his lair was just littered with traps in the form of mobbed enemies and pitfalls. The inner workings of the dungeon were really a shocking sight to behold, though, as we bared witness to gigantic monstrosities being created and maintained as we delved deeper and deeper into the dungeon. There were mechanical devices all over the place, as well as a huge watery cavern that added to the atmosphere. In other words: This new dungeon was just perfect as screenshot bait.

Last up, we reached Dakuryon who was ready to take us on for real this time. This fight was more like a supped up version of his previous fight, as this time, players had to deal with summoned adds and huge AOE blasts to go along with a lengthier version of his floor placement attack. Once again, it was a pain to get the hang of. Even though my character was decked out in tons of endgame gear for the preview, I was getting one-shotted nearly every time. My party members were also getting rocked constantly, but once we got the hang of things and the dungeon run just clicked together, the battle was incredibly satisfying.

Other than the new Dakuryon dungeon, there’s also going to be a 7-player raid dungeon known as the Demokron Factory, home to the archdevans’ secret killing machines. Judging by the previews available, it also looks like it’s going to be just as much of a challenge as the Shadow Sanguinary, so it’s certainly not one to be missed.

Overall, the new expansion for TERA once again will be pushing the game forward to literal new heights, and for anyone that’s looking for a new reason to get back into the game, you will not be disappointed here. The update for Secrets & Shadows will be released on May 17th!