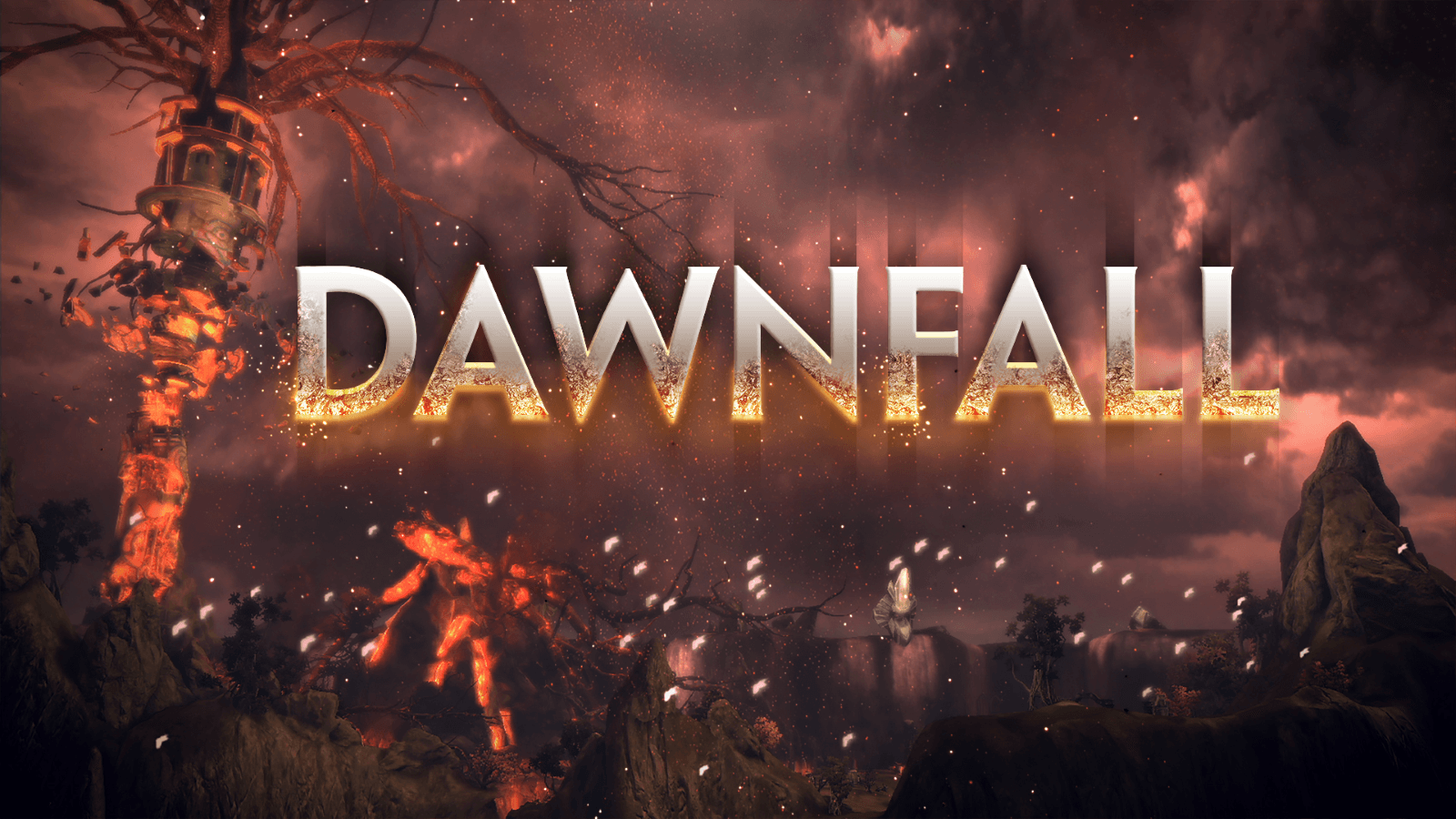 En Masse Entertainment, a player-driven publisher focused on delivering great games and great service, announces the launch of the Dawnfall update for its popular action MMORPG, TERA. Available now on PC, Dawnfall adds a variety of exciting new content to TERA, ranging from a hard-mode dungeon, to the return of a high-level challenge mode, and more.

TERA continues to be a benchmark MMORPG with its signature action combat and stunning visuals. It also remains a popular MMORPG on Steam. The Dawnfall update reinforces the company’s ongoing commitment to serving its robust community with high-quality content and entertaining adventures to discover.

The Island of Dawn, an area familiar to all TERA veterans, now lays burning—a wasteland ridden with foul creatures—after the destruction of the World Tree. It’s up to players to rid the once-idyllic starting zone of invading BAMs (big-ass monsters). Featuring an all-new storyline, plus daily quests, the Island of Dawn will reward players with tokens exchangeable for tier 7 and 8 gear, accessories, and crafting components.

In addition to the transformation of the Island of Dawn into a max-level hunting ground, the Dawnfall update sees the return of a fan-favorite, Dreadspire. This challenge-based dungeon pits groups of players against classic dungeon bosses with updated skills and powers to obtain tier 9 weapons and armor, and a chance to own Smolder— a fiery black-lion mount.

Players brave enough to venture into TERA’s current top-level dungeon, Forsaken Island, will find deadlier challenges that await in the new hard-mode version of dungeon. Prepare for the worst because Forsaken Island (Hard) will pit players against even more lethal versions of three of the toughest bosses ever seen in TERA. But the rewards are worth the challenge.